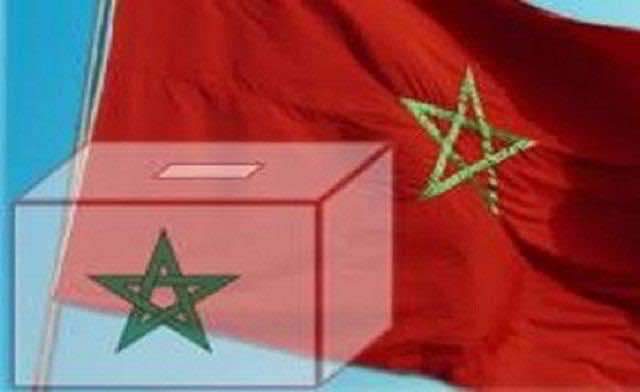 In light of the political activism that has been sweeping Morocco since the beginning of the year, and ahead of parliamentary elections, Moroccan youth are launching several online initiatives aimed at effecting change and injecting new blood into what they see as a long stagnant political scene.

“Changing the political face of our parties and making way for new generations” is the main purpose of one of the virtual initiatives launched by a Moroccan youth group which calls itself the Political Revolution Movement.

According to its page on the social networking website Facebook, this movement calls upon leaders and members of the political bureaus of all parties to resign following their “poor performance” and be replaced with new “efficient” members following the parliamentary elections, scheduled for November 25.

The Political Revolution Movement is being viewed as a reaction to a political scene that has always discouraged Moroccan youth from taking part in politics.

“For years, we have been observing the performance of those parties and we saw how they disgraced Moroccans with their actions and their squabbles. That is why we refused to be involved in politics,” said the movement’s online statement.

Another initiative promoted what it termed “punitive voting.” According to activist and initiative member Mustafa Kabadi, this procedure means taking part in the elections with a blank election card to cast a void vote.

Punitive voting aims at communicating the voters’ objection to all the parties standing in the elections but without risking a waste of their votes.

This makes punitive voting different from boycotting elections which means not going to the polls at all. For many observers, boycotting adds to the stagnation of the political scene since it reinforces the status quo and does not achieve any degree of democracy.

Revolution of the Boxes is another movement launched by Moroccan youth on Facebook. According to this initiative, going to the polls is in itself a revolution since it voices the voters’ objection to the current situation and their determination to change it by voting the corrupt out of the political scene.

Members of this movement state that their aim is to expose political parties that are only after power and that never show up or offer any services to the people except in election time.

“We want our people to put their faith in those who serve them not those who use them to serve themselves,” said the movement’s statement on Facebook.

“We want the poll boxes to have the final say and to transform themselves into a weapon that fights corruption and tyranny. We want to show that even boxes can stage revolutions.”

For observers, the fact that Moroccan youth use Facebook as their platform of activism shows that virtual space and social networking websites have become a substitute to political parties since the latter do not offer what youths want. Some even go as far as considering Facebook Morocco’s biggest political party.