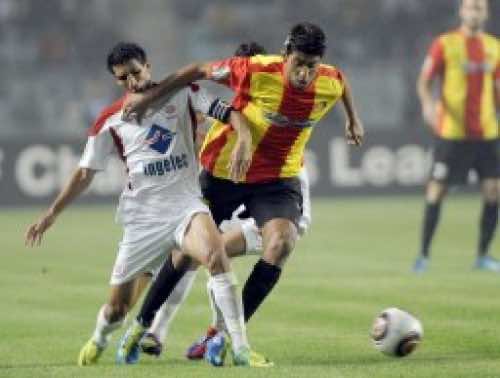 Moroccan ambassador in Tunis called on Tunisian authorities to open an investigation over the assault by some members of the Tunisian police on Moroccan fans in Tunis, after the second leg of the African Champions League final between Tunisia’s Esperance and Morocco’s Wydad Cassablanca on Saturday at the Rades Stadium.

According to eyewitnesses, Wydad’s fans were subjected to assault and violence, after the game, by some Tunisian cops who used truncheon and tear gas, leaving many Moroccan fans wounded.

Belkhayat had said he would follow this case with his Tunisian peer, Salim Chaker, and Morocco’s ambassador in Tunis to clarify circumstances of these acts and take the necessary measures so that these assaults will never happened again.

Chaker had said he would work with Tunisia’s Interior Minister to shed light on what has happened at the Rades Stadium, stressing the need “to show restraint, as Morocco-Tunisia relations are above all other consideration.”