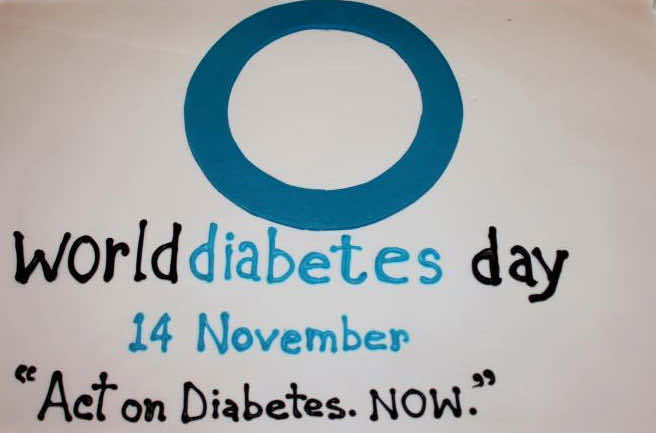 With almost 350 million people worldwide now suffering from diabetes, and the number expected to keep rising, the United Nations today called on governments and drug companies to ensure that sufferers have the care and treatment they deserve.Secretary-General Ban Ki-moon used his message for World Diabetes Day, which is observed on 14 November each year, to raise awareness about the needs of people living with diabetes, which is becoming particularly prevalent in developing countries.

“I call on governments and pharmaceutical companies to give real meaning to our commemorations by developing joint strategies to make essential medicines more available and affordable in developing countries, especially for the poorest people who need them.”

An estimated 346 million people have diabetes worldwide, with 277 million living in developing countries. The UN World Health Organization (WHO) has projected that the number of deaths from diabetes will double between 2005 and 2030.

A chronic disease that occurs when the pancreas either does not produce enough insulin or the body cannot effectively use the insulin it produces, diabetes can lead over time to serious damage to the body, particularly the nerves and blood vessels.

In his message Mr. Ban noted that in September the General Assembly held its first-ever high-level meeting on the subject of non-communicable diseases, producing a political declaration that included a pledge to make it possible for more people to get quality medicines for diabetes by 2013.

The declaration also called for partnerships between governments and pharmaceutical companies to ensure access to affordable drugs in poorer countries.

“We have seen meaningful progress in this direction. One company has introduced a differential pricing scheme to supply generic insulin to the least developed countries (LDCs), benefiting three dozen States to date. But this facility cannot respond alone. We must bring in other partners. And we must address inefficient distribution systems, and the lack of sufficient public funding for medicines.”