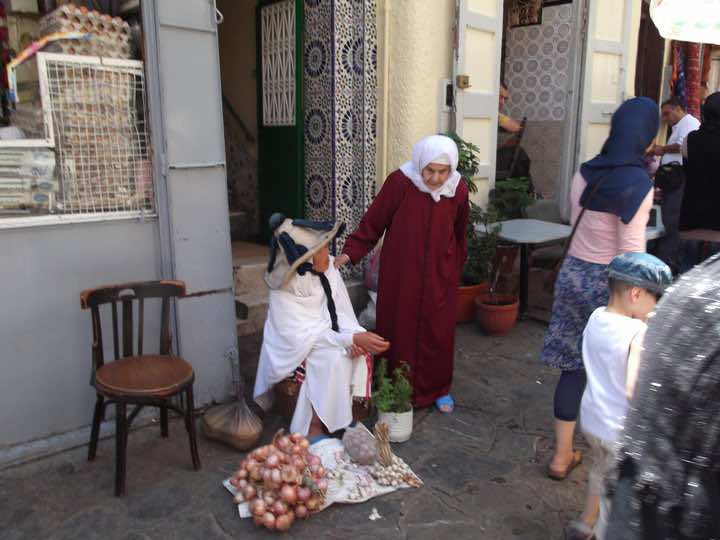 A sharp slowdown in world growth would increase the risk of recession in poorer countries, whose budgets have barely recovered from the last economic slump just two years ago, the IMF said on Monday.

A report by the International Monetary Fund said there are “severe downside risks” to the global economic outlook and that the impact of another global slowdown on the poor could be even larger should world food prices rise again.

Just last week, the Fund warned that advanced economies could tip back into recession unless their policymakers acted with greater urgency to agree on policies to boost growth.

The predicament for poor countries is that their national budgets have not yet fully recovered from the 2009 global financial and food-price crises, and governments have little space for maneuvering. Aid has also fallen because of belt-tightening in the United States and Europe.

In 2009, poor countries were hard hit by a drop in global trade, and revenue sank as demand for their goods fell.

The IMF estimated that poor countries would need $27 billion in additional funds in 2012 in the event of a sharp global downturn. A small number of large economies in Africa and Asia would need the bulk of these funds, the IMF said.

The IMF also warned an estimated 23 million more people could be pushed into poverty by a severe downturn.

The World Bank and regional development banks said they could provide more than $200 billion in financing to help developing economies.

While more countries in Africa are looking toward China and other emerging economies for investment, the IMF said advanced economies remain large trading partners for poor countries.

IMPACT OF ANOTHER CRISIS

The IMF said a 1.5-percentage-point decline in global growth would shave an estimated 1 percent from the growth of poorer countries in 2011-12 and have a large, negative impact on poverty.

A little more than one-quarter of poor countries would experience a slowdown in growth of more than 2 percentage points relative to the baseline, though overall growth is expected to remain positive in most countries, the IMF added.

The IMF report said poor countries that can afford to should maintain spending levels so as not to aggravate the situation.

In countries where inflation is climbing but not yet a problem, authorities should use monetary and exchange rate policies to soften the blow of an economic shock.

While global commodity prices have weakened since peaking in early May as global demand slowed, they are expected to remain high in the near term, the IMF said.

IMF simulation exercises suggest that inflation could reach 14 percent in poor countries in 2012, although they may vary across regions should commodity prices increase.

It said efforts by countries to rebuild their fiscal strengths after 2009 began in 2010 as revenue rebounded but have since stalled with fiscal deficit of net oil importers remaining at around 3 percent of gross domestic product.

Public debt has remained broadly stable, and at manageable levels, for most poor countries, although it has been stubbornly high in small island economies, the IMF said.