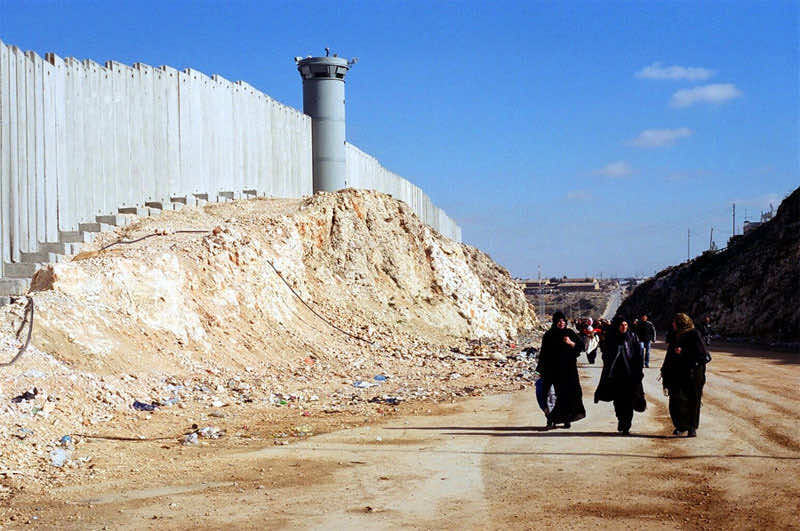 Israel is to invite tenders for the construction of more than 800 new homes in two settlement neighborhoods of annexed Arab east Jerusalem, a housing ministry spokesman said on Tuesday.

Ariel Rosenberg told AFP the ministry had published formal notice of its intention to invite tenders to build 749 housing units in the southern Har Homa neighborhood, and another 65 in Pisgat Zeev in the north.

He said the tendering process, which would be launched in “a month or two,” was linked to a government directive to speed up settlement construction after the Palestinians won membership of the UN cultural organization UNESCO.

“It will take a month or two before the tenders will be open to offers. I imagine that in another two or three months, the winners will be chosen and after that ? another year, year and a half ? building will start,” he said.

The decision to invite tenders “follows the recent government decision to speed up building in Jerusalem,” he said.

On Nov 1, Israel’s inner cabinet decided to speed up the construction of homes for Jews in Arab east Jerusalem and in other nearby settlements to punish the Palestinians for successfully joining UNESCO a day earlier.

“We will build 2,000 housing units, including 1,650 homes in east Jerusalem and the rest in the settlements of Maaleh Adumim and Efrat,” a senior government official told AFP at the time.

Israel also decided to freeze the transfer of customs duties levied on goods destined for Palestinian markets that transit through Israeli ports, which constitute a large percentage of the Palestinian budget.

“These measures were agreed … as punishment after the vote at UNESCO,” the official said.

Both Washington and Israel opposed the UNESCO membership bid, describing it as a unilateral move which would jeopardize the chances of reviving peace negotiations.

But the decision to speed up settlement building in response drew a barrage of international condemnation led by the White House, which said it was “deeply disappointed” over Israel’s reaction.

Israel occupied the eastern sector of the Holy City during the 1967 Six Day War and later annexed it in a move which was never recognized by the international community.

Since then, Israel has insisted that the whole of Jerusalem is its “eternal, indivisible capital” and does not consider construction in the east to be settlement building because the land falls within the city’s municipal boundaries, which were drawn up after the 1967 war.

The Palestinians want east Jerusalem as the capital of their promised state and adamantly oppose any Israeli attempt to extend its control over the sector.