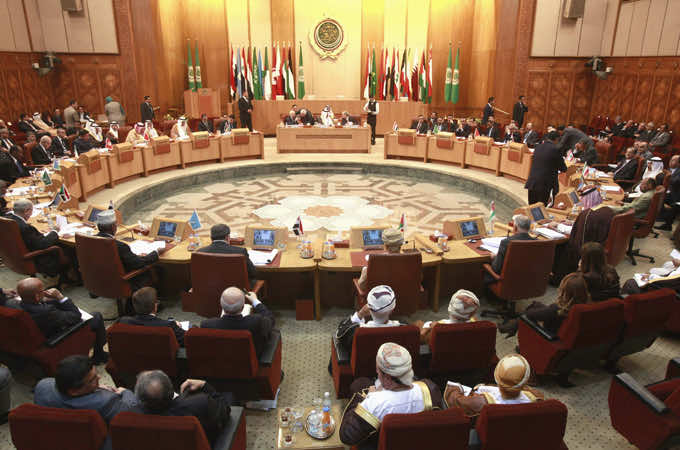 Syrian activists say that army defectors have attacked an intelligence complex in the Damascus suburbs in what appears to be one of their boldest assaults so far against government security forces.

Members of the Free Syrian Army fired rockets and machine guns at a large air force intelligence complex situated in Harasta on the northern edge of the capital along the Damascus-Aleppo highway on Wednesday at about 2:30 am (0030 GMT), sources told Reuters.

A gunfight ensued and helicopters circled the area, sources said.

“I heard several explosions, the sound of machine-gun fire being exchanged,” said a resident of the suburb of Harasta, who declined to be named.

There was no immediate report of casualties and the area where the fighting occurred remained inaccessible, the sources said.

Syria’s ban on most foreign media makes it hard to verify events on the ground.

Al Jazeera’s Rula Amin, reporting from neighbouring Lebanon, said: “This is probably not the first attack on security headquarters. But what is significant about this attack is that it is in Damascus, the capital. This shows how much trouble there is for the regime.”

Together with military intelligence, air force intelligence is in charge of preventing dissent within the army. The two divisions have been instrumental in a crackdown on the uprising against President Bashar al-Assad, which the United Nations says has killed at least 3,500 people since March.

Syria’s military is controlled by Assad’s brother, Maher, and members of their minority Alawite sect. But the army is comprised mostly of Sunni Muslims, who also form the majority of Syria’s population and have been defecting from the army in growing numbers.

The latest attack came amid increasing reports of defections among Syrian soldiers deployed by the government to quell the uprising.

Syrian authorities have blamed “armed terrorist groups” for the unrest, which they said killed 1,100 army and police personnel.

In another development, the Syrian government has decided to boycott Wednesday’s Arab League foreign ministers’ meeting in the Moroccan capital Rabat, which was called to follow up on its decision to suspend Damascus from the bloc.

Syrian state news agency quoted an official in the ministry of foreign affairs as saying: “In light of statements by officials in Morocco, Syria has decided not to participate in the Arab meeting in Rabat.” The agency did not give details.

The Moroccan Foreign Minister Taieb Fassi said earlier that Syria would be welcome to attend the meeting.

In a rare move among Arab leaders, Jordan’s King Abdullah said earlier this week that Assad should step down in the best interests of the country.

Meanwhile, Recep Tayyip Erdogan, Turkey’s prime minister, warned Assad on Tuesday that Syria is on a “knife edge”, adding that he no longer had confidence in the Syrian government and that the Syrian president’s actions threatened to place him on a list of leaders who “feed on blood”.

On Tuesday, the UK-based Syrian Observatory for Human Rights reported that at least 70 people had been killed in violence across the country in just 24 hours, making it one of the bloodiest days since the uprising began in March.

The rights group said that 27 civilians were shot dead by security forces, and that 34 soldiers and 12 suspected army deserters were killed in clashes.

Most of the victims were killed in the southern flashpoint province of Deraa, the observatory said.

Last week, the UN warned of an increasing risk of a Libyan-style civil war in Syria as defections among the army increased.

Navi Pillay, the UN human rights chief, said last Wednesday: “Where basic human rights are trampled and peaceful demands for change met by brutal violence, people are eventually compelled to have recourse to rebellion against tyranny and oppression.”

“It happened in Libya, it may happen in Syria,” she told the UN Security Council during a debate on protecting civilians in armed conflict.