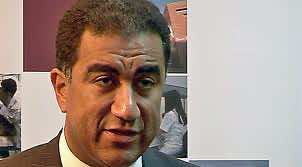 Moroccan Agency for Investment Promotion (AMDI) will open two new bureaus in the cities of Rome and New York, bringing the number of such offices in the world to five.

The new bureaus’ mission is to contribute to promoting Morocco’s image in the hosting countries, make known Morocco’s bid in investment and play an intermediary role for the chambers of commerce and professional organizations, said the Agency’s statement.

They also aim to provide close support to investors through information, facilitation of contacts with Moroccan administration and organizations.

The Agency had already opened bureaus in Paris, Madrid and Frankfurt.

Two other bureaus in London and Abu Dhabi are also expected to open, added the source.