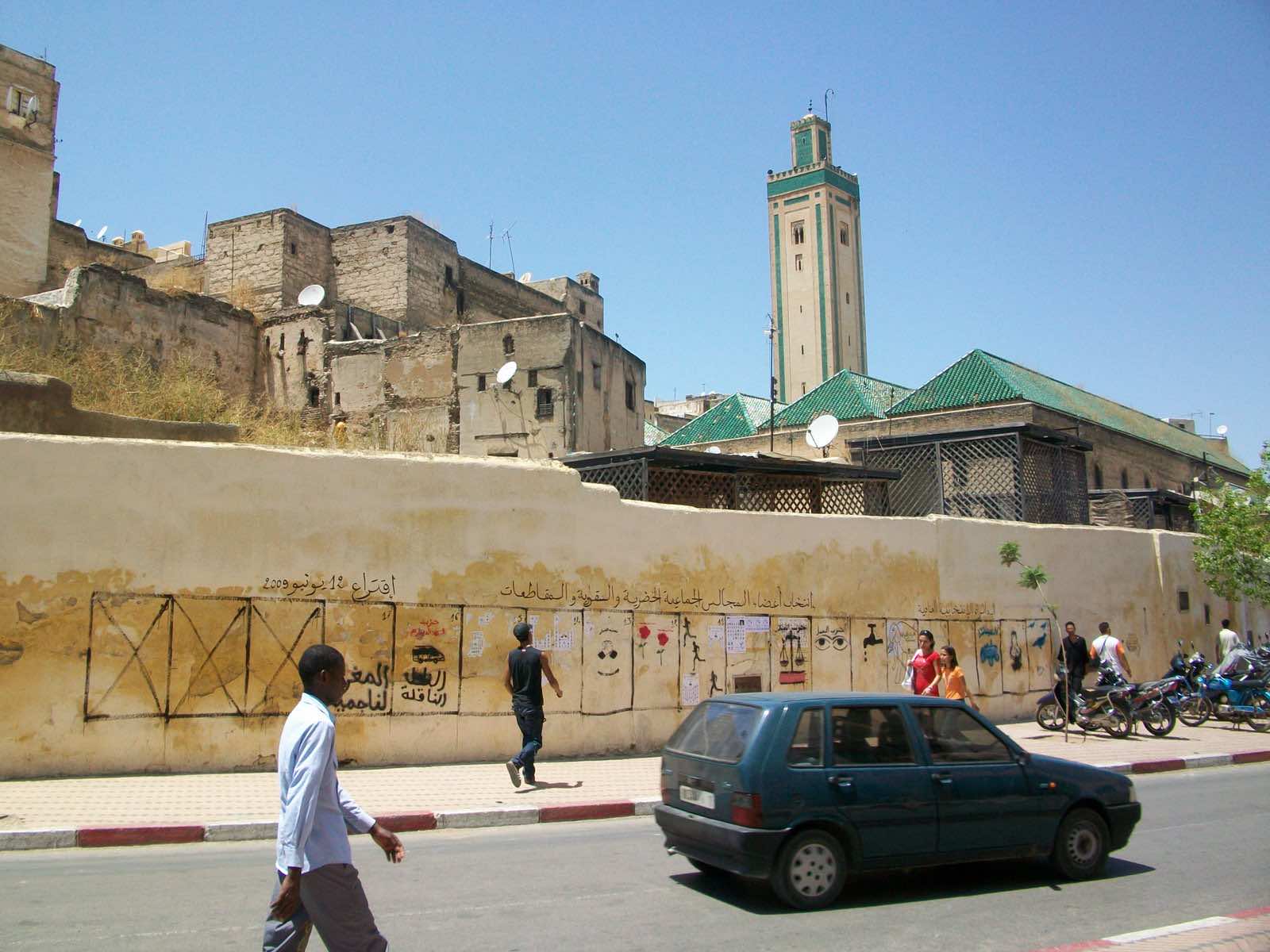 The economic downturn is on everyone’s mind. And behind the economic crisis are some serious environmental problems that are quietly multiplying in the absence of real change in the way we live and work. Who do we trust to deal with the economic recession? And when the going gets tough who will take steps to protect our jobs, our families, our communities?

Politics has yet to really wake up to the new reality. There was a lot of hot air about tackling climate change, but not much has been done

We are no longer secure in our beliefs about right and wrong and what the answers are. Trust has completely broken down at many levels of society and we have entered a phase where people feel a deep need to look after number one, while still hoping that someone will emerge that will restore our confidence and allow us to believe in something again.

However if we look at the job and its functions, it’s clear that any of the parties hungry for a win, could perform the role well. But it’s not the ability to fill the job that is troubling, but instead a deep seated hunger for a leader. A rallying figure that we will identify with. Our wishes have become very few and are much more to do with our search for hope and unity.

As a people we need to be able to trust someone or something. We are desperate to find the man or woman who has the courage of their convictions. The person who does not make silly promises and equally does not break the genuine ones they do make. The person who is not afraid to admit past mistakes and show us all that it’s possible to make errors, and learn, and come back stronger. We are looking for a believer.

Someone who is decisive and not swayed by what’s popular but yet whom we respect enough to listen to even when we disagree with them.

More than anything this country needs people who are not afraid of risks. It needs politicians and parties that are not obsessed with avoiding their own demise, but instead have the courage to face that possible defeat and still up stand for what they believe in. For too long Ministers have acted with one eye on their own career.

It’s still hard to find any politicians who have learned a lesson. We’ve all got an important choice to make on November 25 that will affect the future of our country for several years to come. Let’s make sure there is an effective government that works on our behalf.

Photo by:  The View From Fez