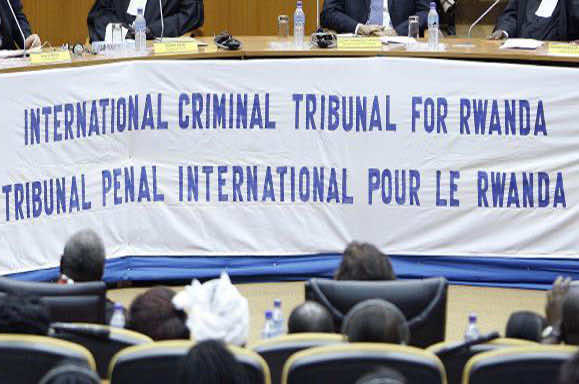 The United Nations tribunal trying those most responsible for the 1994 genocide that engulfed Rwanda today found a former mayor guilty of genocide and extermination and sentenced him to 15 years in prison.

In its verdict, the UN International Criminal Tribunal for Rwanda (ICTR) ruled that Grégoire Ndahimana, the former mayor of Kivumu commune in Kibuye prefecture, committed the crime of extermination by “aiding and abetting as well as by virtue of his command responsibility over communal police in Kivumu.” A count of complicity to genocide was dismissed.

The tribunal, which is based in the northern Tanzanian town of Arusha, ordered that its sentence against Mr. Ndahimana supersede any other imposed on the accused by any other State or institution, and that he receives credit for time served since his arrest on 11 August 2009.

The majority of the trial chamber’s three-judge panel found, as a mitigating factor, that the scale of the operation that led to the destruction of a church and the killing of thousands of ethnic Tutsi civilians, reflected broad coordination among various groups, local religious authorities, as well as civilian assailants.

“Though this did in no way exonerate the accused, it did, however, suggest that his participation through aiding and abetting may have resulted from duress rather that from extremist or ethnic hatred,” the judges said in their ruling.

Mr. Ndahimana was arrested in the Democratic Republic of the Congo (DRC) and was transferred to the UN Detention Facility in Arusha on 26 August 2009. He was born in Kivumu commune in 1952.

At least 800,000 Tutsis and politically moderate ethnic Hutus were killed during the three months of bloodletting that followed the death of President Juvenal Habyarimana when his plane was brought down over the Rwandan capital, Kigali, on 6 April 1994.