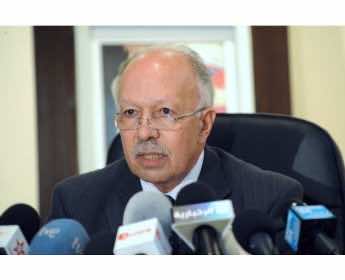 The Moroccan Ambassador to Syria was recalled due to the “scandalous attack” on the Kingdom’s embassy, Communication Minister and Government Spokesman, Khalid Naciri, said on Thursday.

Speaking to the press following the weekly cabinet meeting, Naciri explained that the decision to recall Morocco’s Ambassador from Syria was made in the wake of “totally inacceptable provocations embodied in the absolutely scandalous attack against the Moroccan embassy in Damascus.”

The Moroccan official also recalled the decision by the Arab League to recall Ambassadors to Damascus.

Naciri made it clear that Syria “has to realize that today it cannot frontally clash with its people and the Arab League’s countries.”

“Time has changed and we are in front of a new Arab and international environment,” he added, noting that “governments which are not able to be responsive to their people and their public opinion may pay dearly for their stubbornness.”