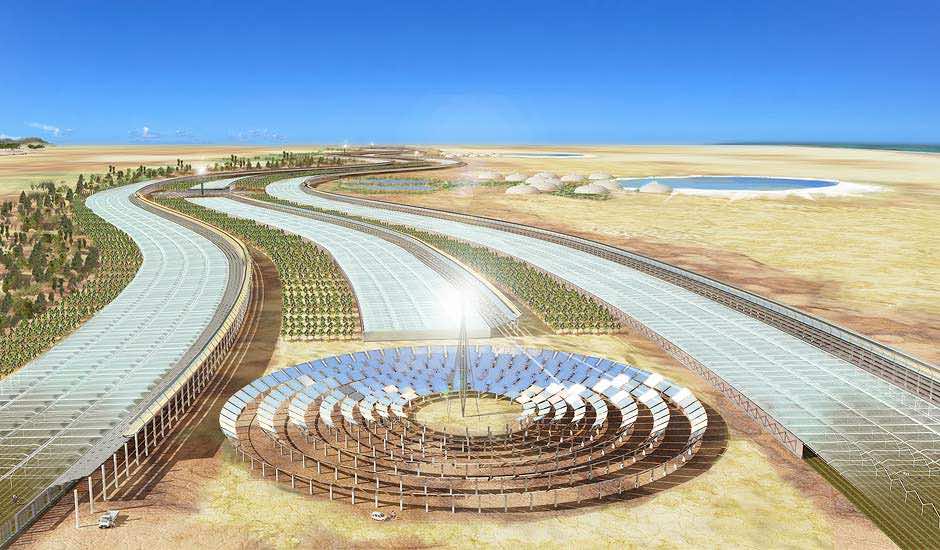 This project as a “historic step” towards realizing the first large large-scale solar power plant in North Africa, the WB said in a statement.

The loan will enable Morocco to achieve a 500 megawatt solar project plant as the first phase of a national solar power project, the same source said.

The WB said that 200 million dollars of the loan will be granted by its fund that lends to middle-income countries, while the remaining 97 million will come from the WB Clean Technology Fund.

“Ouarzazate demonstrates Morocco’s commitment to low-carbon growth and could demonstrate the enormous potential of solar power in the Middle East and North Africa,” World Bank president Robert Zoellick was quoted in the statement as saying.