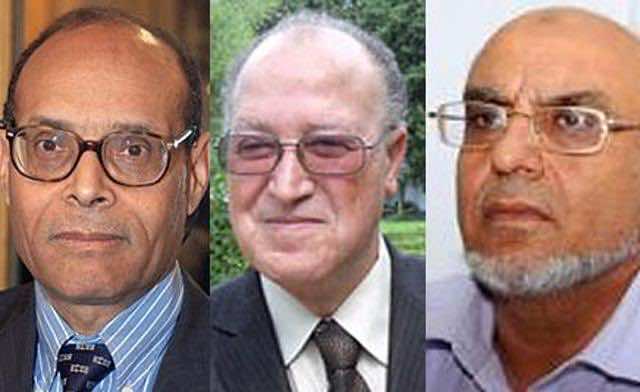 Tunisia’s Islamist Ennahda party and its two coalition partners have reached agreement in principle to share out the top three government posts between them, senior sources from two coalition parties told Reuters on Friday.

Under the deal, the most powerful post, of prime minister, will go to Hamadi Jbeli, secretary-general of the Islamist Ennahda party which won last month’s election, said the sources, speaking on condition of anonymity.