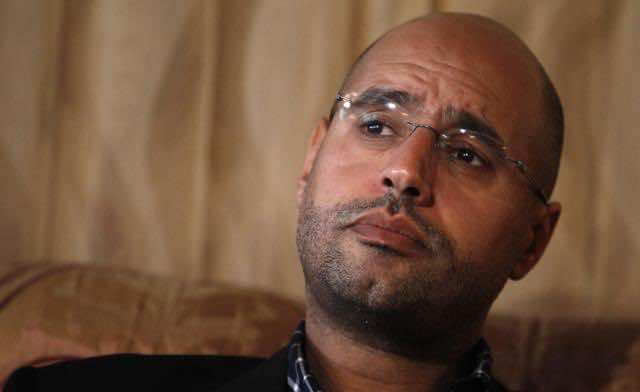 Seif al-Islam Qaddafi, the son of the former Libyan leader, has been arrested in the south of the country, NTC official in charge of Justice Mohammed al-Allaqi told Al Arabiya.

An NTC commander told reporters from Tripoli that Seif al-Islam was arrested near the town of Ubari along with three of his companions.

The commander said Seif al-Islam was in the hands of NTC fighters in the city of Zintan and that he would remain there until the formation of a new Libyan government.

The ICC issued warrants on June 27 against Seif al-Islam as well as his father and Abdullah al-Senussi, the late dictator’s intelligence chief, on charges of crimes against humanity in crushing anti-regime protests.