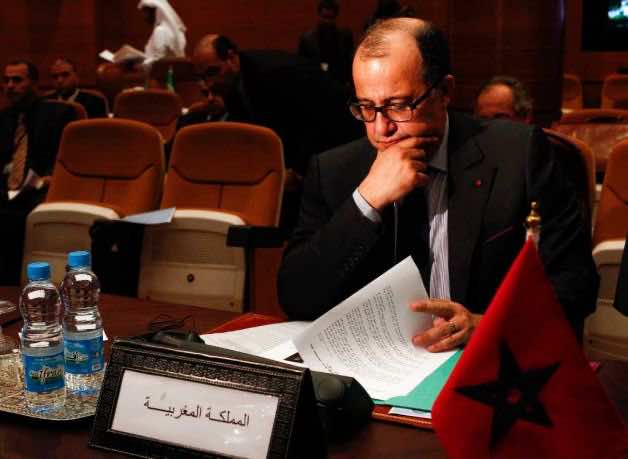 A regional conference of African countries on the Nuclear Security Summit and the Global Initiative to Combat Nuclear Terrorism will be held in Rabat on November 21-22.

The conference aims at bringing together African countries to examine the action plan of the Nuclear Security Summit, which was adopted on April 2010 in Washington.

The organization of the conference is reflective of Morocco’s commitment to disarmament and nonproliferation. It also stresses the need for coordination at the regional and sub-regional levels to meet the challenges of nuclear security.

The event will be attended by representatives of over 27 African countries as well as officials from the International Atomic Energy Agency.