New York - On the 31st of October 2011, UNESCO granted Palestinian full membership at the organization, a vote that could boost their chances for recognition as a state at the United Nations. This decision took place after the vote at the general assembly of the UN cultural body in Paris, France. 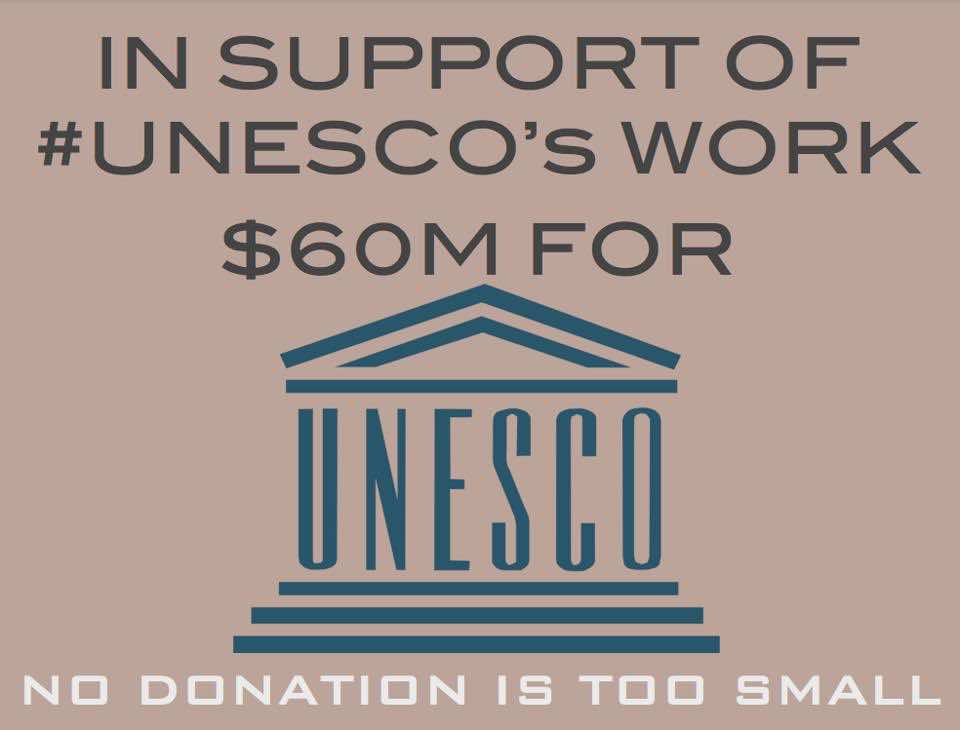 By
Adnane Bennis
-
Adnane Bennis is a national of Morocco, obtained his Bachelor’s Degree in Computer and Information Science from East west University in Chicago.
Nov 21, 2011
Spread the love

New York – On the 31st of October 2011, UNESCO granted Palestinian full membership at the organization, a vote that could boost their chances for recognition as a state at the United Nations. This decision took place after the vote at the general assembly of the UN cultural body in Paris, France.

The motion was approved by France, and almost all the Arab, Latin American and Asian countries, including China and India. The United States, Israel, Canada, Australia and Germany voted against membership; Japan and the United Kingdom abstained.

As a result of UNESCO’s approval of the Palestinian bid for full membership, the United States cut off funding for the UN cultural agency. A law  passed by the US Congress in the early 90s prohibits funding any international organization that recognizes a Palestinian state. This move has the potential to greatly damage the indispensable work and activities that UNESCO offers to millions of poor people all over the globe, whose livelihoods heavily depend on the UN Cultural body.

In response to the American funding withdrawal, a group of human rights activists, sympathizers of the Palestinian plight and Internet bloggers from all over the world have decided to create a Facebook Group  called “Let’s Raise the 60 Million Dollars for UNESCO – The Cost of Democracy” mainly dedicated to raising the shortfall in funding created by the US, as well as Canadian decision to freeze their contributions to UNESCO, in order for the organization to continue its far-reaching efforts.

Morocco World News reached out to these activists to inquire about the reasons behind their initiative.

MWN: What was your reaction to the American decision of cutting UNESCO funding right after the latter recognized Palestine as a full member?

Answer: Needless to say there was disappointment. Many of us quickly, however, came to the realization that this reaction was predictable and, thus, ultimately unsurprising. The U.S. had made their position clear long before UNESCO accepted Palestine as a full member. These actions, thus, make sense as a mechanism of pressuring UNESCO to, perhaps, rethink its decision if possible and, also, simultaneously are a mechanism through which the remaining UN organizations and specialized agencies can be discouraged from recognizing Palestine as a full member. It is important to note the power of financial support (or the lack of it) on the international stage, specifically with these organizations, many of which sometimes barely meet their own budgets.

MWN: What do you think the repercussions of this decision will be to UNESCO and the peace process in the Middle East?

Answer: It’s hard to tell, ultimately, as it can go in many directions. There may be potential for a change in dynamics of any future peace process that may happen. Minimal recognition is a victory, never a loss – small steps remain significant, especially in contrast to years of stagnancy. And the vote in UNESCO shows that the vast majority of the international community (as also shown by the support received for membership and recognition by most members of the General Assembly) has grown tired of this conflict and the extremely unbalanced and unjust framework within which mediation has been attempted. At the same time, it can also make other UN organizations and specialized agencies think twice about including and recognizing Palestine as a member, setting back the road towards full recognition and ultimately statehood.

MWN: How does this decision improve or exacerbate the American image worldwide, as well as in the Muslim world?

Answer: Unsurprisingly this decision will not bode well with Muslim populations, perhaps seen by some as another act of provocation or just the almost fatalistic future of a Palestinian state. At the same time, it will not bode well with many non-Muslim populations as well since support for Palestinian self-determination is growing exponentially and in significant ways. We must keep this in mind at all times.

MWN: Why do you think creating a Facebook group/ page would help an international organization (UNESCO) and the Palestinian plight?

Answer: We have seen the power of social media within the past year – it connects us despite where we may be located geographically. It allows us to come together and help spread awareness. We do not have illusions of having a direct impact on the situation, but we do believe that the more people, especially Americans, are made aware of the situation, of this aggressive action by the United States, then they themselves will mobilize against the decision of their government. It may not happen today or in even a year, but we strongly believe that for real change on this front to occur, from the side of the United States, it has to be demanded by the American people themselves.

MWN: What do you think would be the best reaction to this whole situation? And how do you think that your group /page would participate in disseminating public awareness all over the world?

Answer: Optimally, the US and Canada would retract their initial decision and restore the money while we continue to raise funds and that way UNESCO would get both our funds and the 70 million. Being on all the popular social media sites (Twitter, Youtube, Facebook) is the best way of spreading the word. This is the best way of raising awareness all over the world through constant posts and tweets and making sure that all these channels are up to date. There is also the possibility of public mobilization in support of UNESCO.

MWN: What are your next actions/ reactions vis-à-vis this issue?

Answer: We have already been in touch with UNESCO and are working on documents to send to them in order to get their permission and support for our initiative. We are also working on a website where people will be able to directly donate to an account specifically to UNESCO.