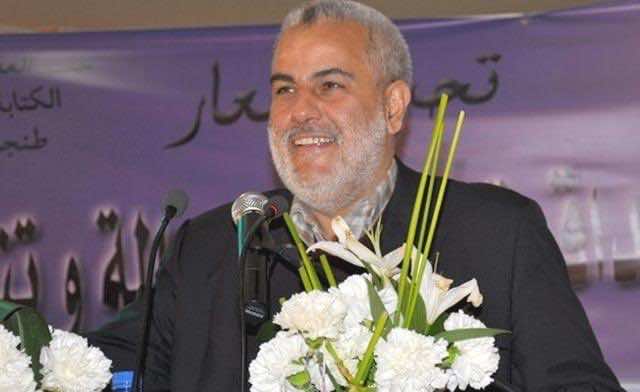 As Islamists move closer to power in Tunisia, it is Morocco’s turn to go to the polls to elect a new parliament Friday that will likely hand a majority of seats to another Islamist party.

Some 13 million people are registered to vote for more than 30 parties. But polling day in Moroccois likely to be a subdued affair, with voter turnout expected to be low.

That is a far cry from last month’s vote for a constituent assembly in Tunisia, the first free elections there, in which 54.1 percent of the electorate, about four million of the 7.6 million registered voters, had their say.

Morocco’s main opposition Justice and Development Party (PJD) is predicted to emerge victorious in elections, surfing on the wave of the “Ennahda” effect that saw Tunisia’s Islamist party win the most seats the October 23 election.

Although Moroccan law forbids poll estimates in the two weeks before the election, the general opinion among experts is that PJD will also score highly.

With 47 MPs already, success for the PJD on Friday would open the doors of government to the party.

“Morocco will be Islamist”, French-speaking weekly Tel Quel splashed across its cover.

“The PJD will be first, or second,” said one of its leaders, Saadeddine el-Othmani.

The election will also test the popularity of the February 20 Movement for Change, who are seeking not votes but a boycott.

The movement, formed during the Arab Spring, unites Islamists, left-wingers, young people and the Justice and Charity group, a religious party outlawed but tolerated by authorities.

All summer, thousands of people have demonstrated across Morocco calling for more fundamental reforms than those introduced in the July referendum, the terms of which were drawn up by the king.

Morocco is starting from a low base: only 37 percent voted in the 2007 elections, and with few campaign posters visible in the streets this time around, the election does not appeared to caught the popular imagination.

“I will not go and vote because nothing changes in this country,” Ouidad Melhaf, a young member of the February 20 movement, told AFP.

And a Council of Europe delegation which visited the country last week said the election campaign “did not yet seem to have aroused much enthusiasm among the electorate…”.

The delegation took the view that despite fears of “certain undemocratic practices”, the election might help bolster confidence in the democratic process “and enhance the legitimacy of the newly elected parliament.”

Whatever the result on Friday, under the constitutional reforms approved by the July referendum, the parliament and prime minister will have more power — even if the king still has the final word.

But with the balance of power adjusted, the Moroccan press is interested in how that will change the relationship between the king and the next head of government.

Some 4,000 Moroccan and international election observers will supervise the vote, which should at least ensure a younger, fresher parliament.

Figures fromMorocco’s interior ministry show that 87 percent of candidates have not previously been elected to parliament, while 45 percent are under the age of 45.