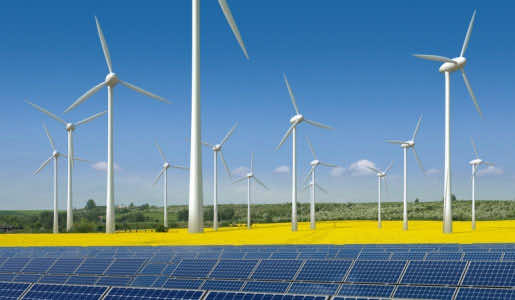 Secretary-General Ban Ki-moon yesterday called for greater support of efforts to provide 600 million people in Africa with affordable and sustainable energy to enable the continent accelerate social and economic development.

“Modern sources of energy will decrease dependence on primary commodities, reduce vulnerability to external shocks, and increase economic resilience,” he said, noting that the continent”s reliance on traditional biomass for cooking and heating represents a major impediment for progress.

Mr. Ban also stressed the need to make energy a priority in the development agenda, while noting that solutions should not endanger the environment, climate, and welfare of future generations. He added that next year”s UN Conference on Sustainable Development (Rio +20) represents a “major opportunity to step up international action and investment” on this issue.

The Secretary-General has consistently called for greater effort to improve energy efficiency through his Sustainable Energy for All initiative. Earlier this month, he appointed a high-level group to help meet three energy objectives by the year 2030: universal access to modern energy services doubling the rate of improving energy efficiency and doubling the share of renewable energy in the global energy mix.

“Achieving these goals can help to end energy poverty and catalyze a clean-energy revolution that benefits all humanity,” Mr. Ban said.

The UN General Assembly proclaimed 20 November Africa Industrialization Day in 1989 to mobilize the commitment of the international community to support industrial development in Africa.