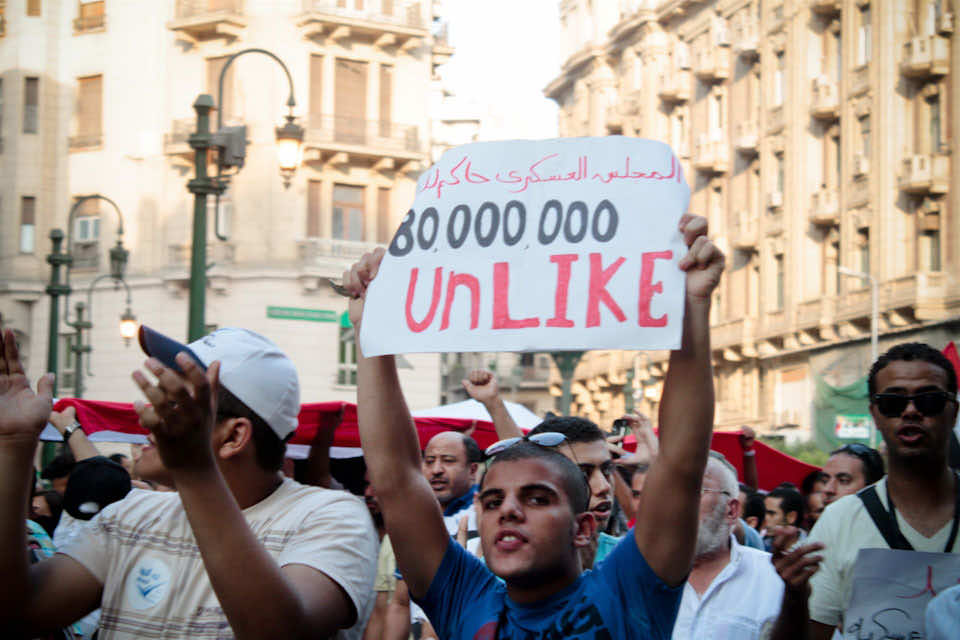 Secretary-General Ban Ki-moon and four independent United Nations human rights experts today voiced alarm at the violent crackdown on protesters in Egypt, and urged the country’s interim authorities to guarantee the protection of key liberties ahead of next week’s parliamentary elections.

At least 20 people have been killed and more than 1,700 others injured since Saturday in clashes between security forces and demonstrators, according to media reports, with Cairo the focus of the violence.

Mr. Ban, in a statement issued by his spokesperson, deplored the loss of life and the many injuries.

“The Secretary-General calls on the transitional authorities to guarantee the protection of human rights and civil liberties for all Egyptians, including the right to peaceful protest,” the statement said.

“He urges restraint and calm by all parties to enable a peaceful and inclusive electoral process as part of Egypt’s transition to democracy and the early establishment of civilian rule.”

In a joint statement issued in Geneva, the human rights experts expressed concern both at the degree of violence and the deterioration of the freedoms of peaceful assembly and association.

Christof Heyns, the Special Rapporteur on summary executions, said the use of lethal force should not be an option when controlling demonstrations.

“Dissent must be tolerated and not restrained with excessive force, which can lead to loss of life,” he said. “I strongly urge the security forces to exercise the utmost restraint to avoid the escalation of violence and take immediate measures to protect the right to life of the demonstrators.”

Frank La Rue, Special Rapporteur on the promotion and protection of the right to freedom of opinion and expression, described that right as a “cornerstone of democracy.”

He said it was essential that diverse views, including criticism of authorities, can be expressed peacefully in Egypt, where the long-standing regime headed by Hosni Mubarak was toppled in February after weeks of protests.

Parliamentary elections, originally scheduled to take place in September, are now slated to begin next Monday and continue in a series of stages through January 2012.

“At its current historic juncture, the interim authorities should encourage plural voices to be heard, including through human rights NGOs (non-governmental organizations) and the media, particularly in light of the upcoming parliamentary elections,” said Mr. La Rue.

She called on Egyptian authorities to “create an enabling environment so that human rights defenders can carry out their activities.”

Maina Kiai, the Special Rapporteur on the rights to freedom of peaceful assembly and of association, stressed that the violence must end immediately.

“An independent investigation should be immediately initiated into the cause of death and escalation of violence.”

Earlier this month the Office of the UN High Commissioner for Human Rights (OHCHR) voiced concern at what it called “a diminishing public space for freedom of expression and association in Egypt.”