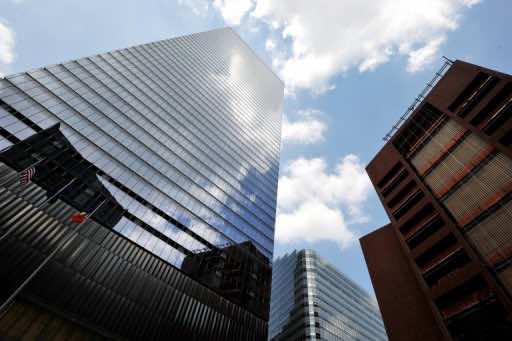 Moody’s on Wednesday announced that it was not yet ready to downgrade the US credit rating after the collapse of a deficit-cutting panel, but warned that stymieing automatic cuts could trigger action.

Moody’s, which still gives the United States the top triple-A credit rating, said the failure of a congressional “supercommittee” to agree $1.2 trillion in deficit reduction “does not change the US fiscal outlook.”

That was largely thanks to the presence of controversial automatic cuts triggered by the committee’s failure.

But the agency added: “A change in the composition of the spending cuts would not be a major rating consideration.”

It warned, however, that any reduction in the overall level of cuts “could have negative rating implications.”