Morocco World News
Home Opinion Why I Will Not Vote on November 25? 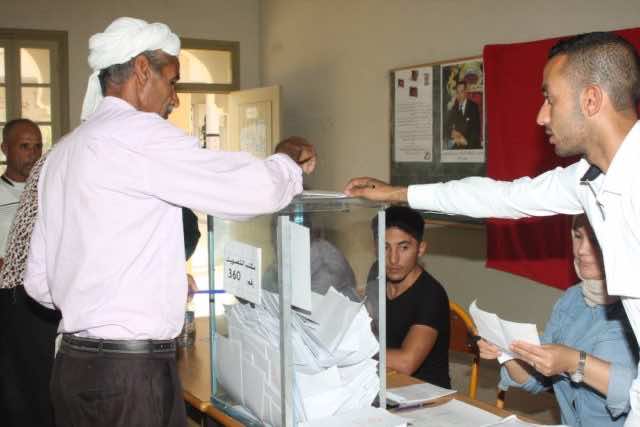 Rabat – Like many Moroccans, I will boycott the upcoming Moroccan legislative elections, which are scheduled for November 25.  Many reasons lie behind my decision, the most important of which are the focal point of this article.

Nothing has been changed as far as the measures Moroccan political parties rely on in order to choose the candidates that will represent them around Morocco. At the city where I have been working for seven years, the candidate selected by a Moroccan socialist party is a rich businessman who is notorious in the city for graft and electoral fraud.

He managed to win the previous elections due to the bribes and false promises he gave to the electorate, and not because he was, for them, a good candidate to speak on their behalf in the parliament. The electorate is not to blame simply because most of them are poor and illiterate.

I am quite sure that the party leaders fielded him, knowing everything about his past electoral fraud. One reason for this is that he has all the means that will help him win easily in the upcoming elections, which includes money.  Money, by the way, is a key factor for a candidate to win the elections in Morocco. I am also quite sure that the city where I am working is not an exception when it comes to the fact that one needs to be well-off in order to be selected by Moroccan political parties to serve as a candidate in the legislative elections.

While I was writing this article, a Facebook friend told me that the Ministry of Interior banned many people from running in the coming legislative elections, including the candidate in question.  The Ministry of Interior, for me, did only half of the job when it did not bring their political parties to court and accuse them of encouraging electoral fraud through selecting on purpose only people who were guilty of vote-buying.

The Minister of Interior is another reason why I will boycott the legislative elections. He is among the ministers in Morocco that are not elected, but appointed by the king.  I will not vote simply because the revised constitution was not clear on whether there will be some ministers in the new government that will be appointed by the king. That means one of the basic demands of Moroccan pro-democracy protesters still has not been fulfilled:  a king that reigns, but doesn’t rule.  Think of the fact that the prime minister still cannot dissolve the Cabinet without the king’s consent, and the fact that the king can delegate the chairmanship of the council of ministers to the prime minister but the latter can only operate within the confines of agendas set by the king!