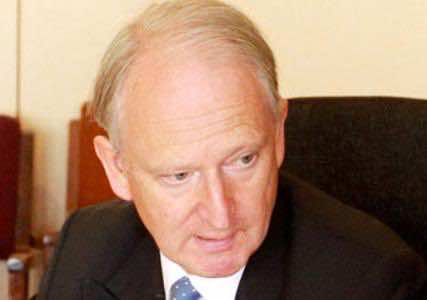 The United Kingdom said it looks forward to working with Morocco in order to counter all threats to international peace and security.

Henry Bellingham, British Parliamentary Under-Secretary of State for Foreign and Commonwealth Affairs, who took the floor during a debate on Morocco’s democratic progress, at the parliament of Westminster, voiced hope that Morocco’s recent election as a non-permanent member of the U.N. Security Council would give a special impetus to this cooperation.

“I hope that Morocco’s recent election to a non-permanent seat on the Security Council will provide a special impetus in this regard,” he said.

The UK considers Morocco as “a close ally” and will be seeking its expertise and experience, he said.”There is a direct cooperation with Morocco in fighting terrorism and drug trafficking,” he added.

The terrorist attack, carried out last April in Marrakech, demonstrated the shared threat that our countries face from terrorism, he said.