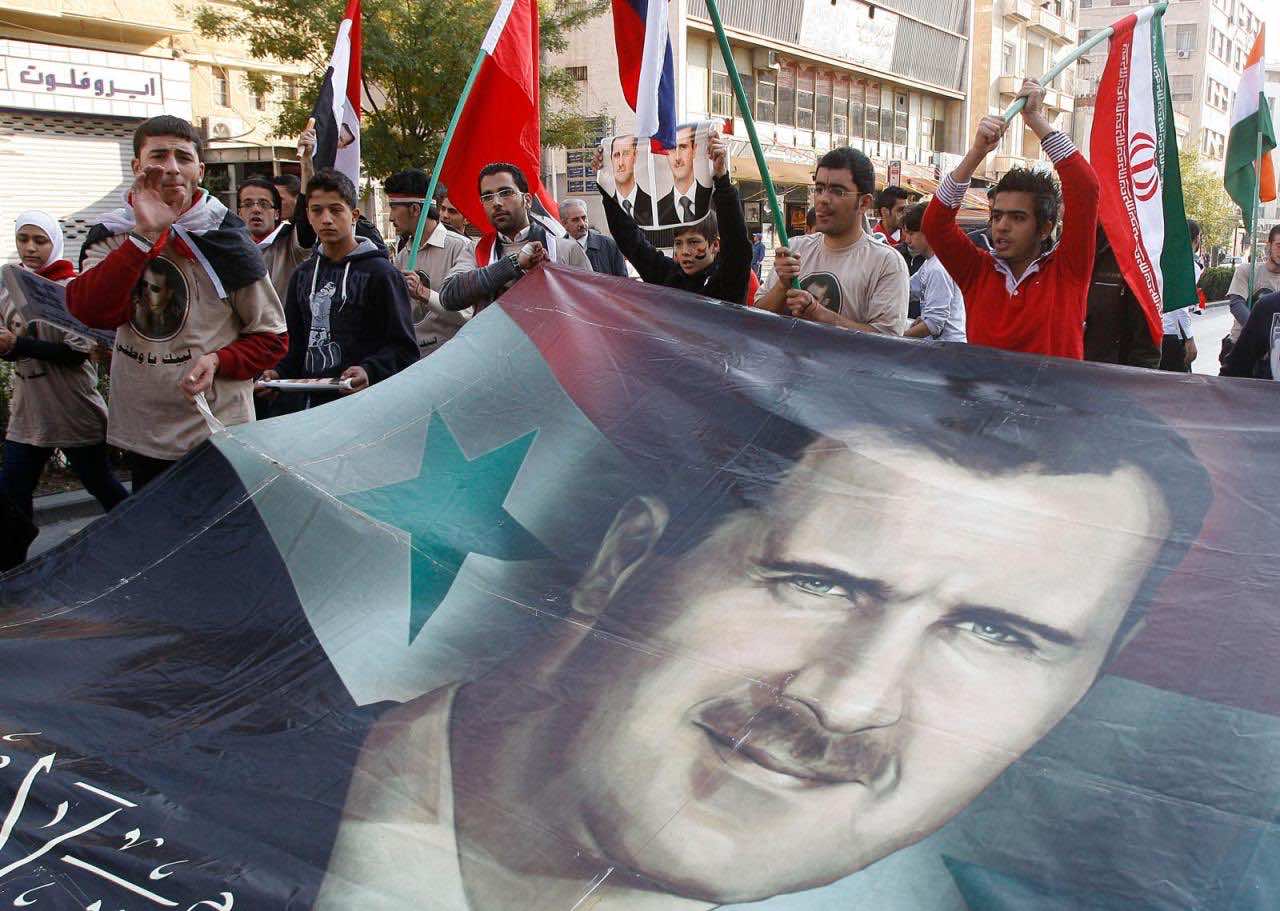 The United Nations is ready to support a proposed Arab League peace monitoring mission to Syria, where an eight-month crackdown on protests had led to thousands of deaths, a U.N. spokesman said on Friday.

The pan-Arab body said in a statement on Thursday it was urging the United Nations to take “necessary measures according to the U.N. charter to support the Arab League’s effort to settle the complicated situation in Syria.”

U.N. spokesman Martin Nesirky said Secretary-General Ban Ki-moon welcomed what he called the league’s “proposal to send an observer mission to protect civilians in Syria” and strongly urged Damascus to give its “consent and full cooperation.”

“As invited by the Arab League … the secretary-general is ready to provide the support needed,” Nesirky told reporters.

The Geneva-based office of the U.N. High Commissioner for Human Rights was in contact with the league secretariat in Cairo on the matter, he added.

U.N. officials said the world body could provide human rights staff to assist the mission, if it goes.

The Arab League on Thursday gave Syria 24 hours to sign a deal to accept the Arab monitors, or risk sweeping economic sanctions.

The deadline expired on Friday without any response from Damascus, but the league said it was extending it until the end of the day before deciding what to do.

The league had originally planned to send 500 observers, including military personnel and delegates from human rights and other civil society groups. But the Arabs have rejected foreign military intervention in Syria.

Syrian Foreign Minister Walid al-Moualem said on Sunday the proposed mission had “pervasive jurisdiction that reaches the level of … violating Syrian sovereignty,” but that Damascus had not rejected it.

The league has rebuffed Syrian proposals for amending plans for the mission.

Nesirky said Ban “remains extremely concerned at the escalating crisis and mounting death toll in Syria,” where the United Nations says more than 3,500 people have been killed, and believed Arab League efforts should be “encouraged and supported.”