By Bakari Guèye and Jemal Oumar 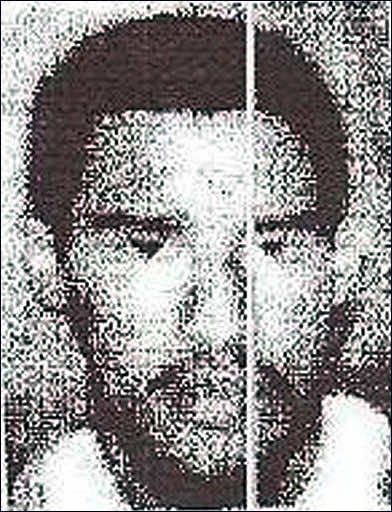 By Bakari Guèye and Jemal Oumar

A leading member of al-Qaeda in the Islamic Maghreb (AQIM) revealed earlier this month that the regional terror group acquired Libyan arms and was in contact with al-Qaeda in Pakistan.

Khaled Abou El Abass (aka Mokhtar Belmokhtar, or “Laaouar“) told ANI November 9th that al-Qaeda was “one of the main beneficiaries of the revolutions in the Arab world”. Laaouar, a native of Ghardaia, Algeria, heads up AQIM’s El Moulethemine Brigade.

“As for the fact that we’re taking advantage of weapons from Libyan arsenals, that’s completely natural under such circumstances,” the terrorist added.

In addition to confirming reports on the spread of Libyan weapons, the AQIM leader also exposed the regional terror group’s global ambition.

“Our brother Younis al-Mauritani, captured recently in Pakistan, was… the start of communications between us and the leaders of al-Qaeda over there, involving work by our brothers in Algeria,” Laaouar said.

The terror leader also addressed AQIM’s battles with the Mauritanian army, saying that the country was “engaged in a war on France’s behalf”. He added, “Ould Abdel Aziz’s army in Mali has never stood in the way of us achieving our objectives in Mauritania.”

The terrorist went on to claim that the Mauritanian government had planned to send a religious delegation to talk to the group, an issue denied by the Mauritanian foreign ministry.

With regards to French hostages held by AQIM, Laaouar said that “their fate is linked to the demand made by Osama Bin Laden, namely France’s withdrawal from Afghanistan. We are sticking to that demand, and as you know our leadership has clearly set out its demands regarding the French; so far there has been no change on this issue.”

The candid al-Qaeda statements are a result of “increased international pressure resulting from regional and international security moves and coordination currently being undertaken to eliminate the threat”, according to Mauritanian analyst Moktar Assalem.

He added that the terrorist may be speaking out now as a way to reaffirm his position within the terror network after disagreements with other leaders.

“The Arab spring and the new [circumstances] it brought about pulled the rug out from under the organisation,” according to Said Ould Habib, an expert in Salafist ideology. Al-Qaeda “spoke repeatedly in its propaganda, statements and messages about its adoption of the peoples’ issues, and it continued betting on a revolution of those peoples in the name of religion”.

He added that the democratic revolutions “succeeded in overthrowing dictatorships without adopting religious slogans or demanding the application of Islamic law”. Ould Habib said this caused Laaouar and other terror leaders to re-examine their position, and some engaged in dialogue with governments, such as in Mauritania last year.