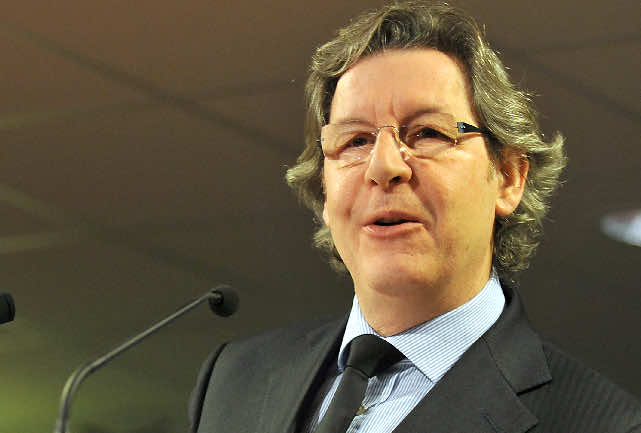 French European MP Gilles Targneaux, chairman of the EU-Morocco Friendship group, welcomed transparency of Morocco’s parliamentary election, saying it will boost partnership between the Kingdom and the European Union.

Morocco held on Friday parliamentary election in the first poll after the adoption of the new constitution last July. With 80 seats so far, the Justice and Development Party (PJD) won the country’s poll.

Targneaux, who visited more than 80 polling stations during the poll with his French MP colleagues, told African Press Agency (APA) that “this election took place in a very good way.”

He underlined that this poll is the fruit of a democratic process undertaken by King Mohammed VI and comes in a context of global economic crisis.

U.S. Secretary of State Hillary Clinton extended, on Saturday, congratulations to the Moroccan people on the success of the legislative election, while French Foreign Ministry hailed the country for holding poll that meet democratic standards and support the already launched reforms.

The European Union for its part deemed that the polls “took place in a calm and peaceful atmosphere with an increased voter turn-out and on the basis of an improved electoral framework following recent constitutional reforms.”

The Portuguese government also applauded what it considers “smooth” administration of the legislative elections, saying the polls attest to Moroccans’ support for the political reforms instituted by King Mohammed VI.