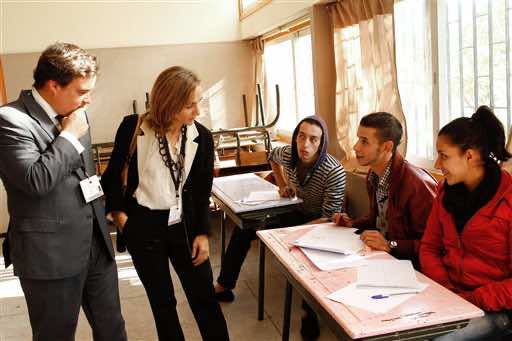 The legislative elections held in Morocco on Friday November 25th were “conducted transparently” and were “professionally organized”, the National Democratic Institute (NDI) has said.

The elections confirmed the Moroccans’ commitment to the political reforms underway in the Kingdom, Barrie Freedman, the NDI director for North Africa told MAP.

Moreover, the delegation insisted that the elections showed that “citizens have not given up on the electoral process as a means of advancing further reform,” highlighting the voter turnout which stood at 45.40%, “higher than in the 2007 legislative elections.”

The members of the delegation recommended that Morocco broaden the scope of the political dialogue to engage the country’s diverse and vibrant citizenry in the decision-making process.

NDI is a nonprofit, nonpartisan organization working to support and strengthen democratic institutions worldwide through citizen participation, openness, and accountability in government. It has worked in Morocco since 1997 with a variety of civic and political institutions that practice democratic values.