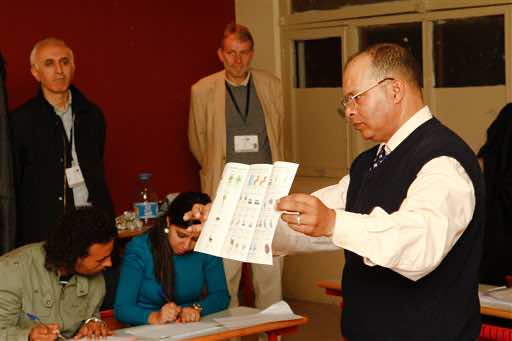 The Spanish Government “congratulates the Moroccan authorities and people for holding the legislative elections, the first following the adoption of the new constitution”, said the Spanish Foreign Ministry in a statement, noting that the voter turnout in Friday’s elections was higher compared to previous parliamentary elections.

The Spanish government also congratulated the Justice and Development Party (PJD) for winning the elections, adding that the PJD will be tasked along with other political parties to implement the new constitution, “which aims at consolidating an advanced democracy in Morocco and ensuring full respect for human rights and the rule of law.”