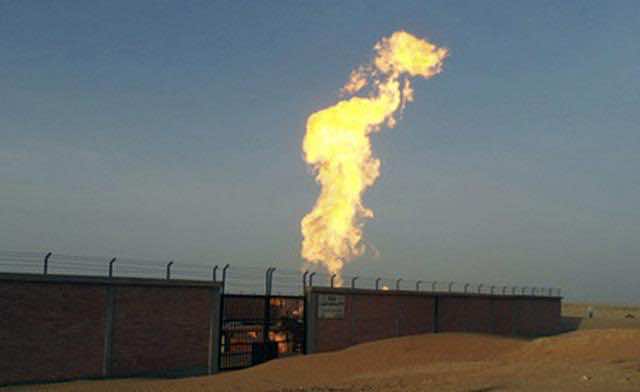 Saboteurs blew up a pipeline that supplies gas to Israel about 60 km (37 miles) west of the Egyptian town of al-Arish on Friday, the state news agency MENA reported, in the latest of a string of such attacks.

It said the blast had caused little damage and had not started a fire because gas was not flowing through the pipeline at the time due to repair work from the previous attack.

No one was injured and, due to maintenance operations at the time of the blast following recent attacks, there was no gas in the pipeline, MENA reported.

The pipeline, which carries gas through the Sinai and on to Jordan and Israel, has already been attacked seven times this year, the first during the mass uprisings that drove president Hosni Mubarak from power in February.

The last attack was carried out two weeks ago, when two explosions struck the same section of the pipeline. The army was deployed in the region since the blasts.

Gas deliveries to Israel, agreed under Mubarak, have come under heavy criticism in Egypt.

Egyptian authorities have on several occasions announced measures to step up protection of the pipeline and try to arrest those behind the attacks.

Egypt’s Sinai region is particularly security sensitive due to tensions with the Bedouin community living there.

Many goods are smuggled to the Palestinian enclave of Gaza through the Sinai, which the Israelis also charge is a rear base for militant attacks against its territory.