New York - In a statement issued today, South Korea commended the good administration of the legislative elections held in Morocco on November 25, saying that they are a "model" for other countries that wish to undertake reform and democracy. 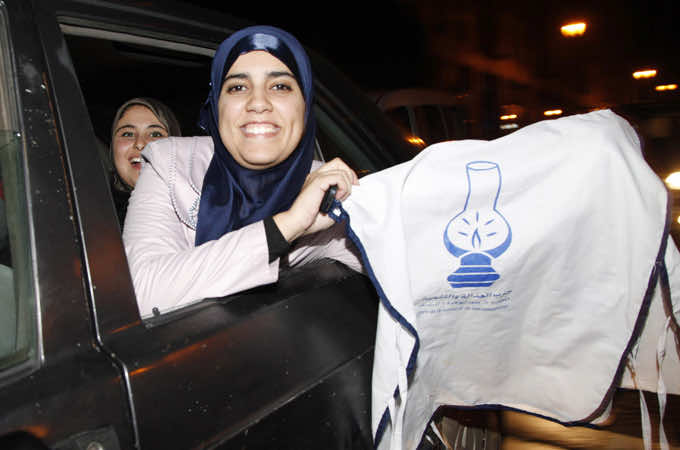 New York – In a statement issued today, South Korea commended the good administration of the legislative elections held in Morocco on November 25, saying that they are a “model” for other countries that wish to undertake reform and democracy.

The South Korean Foreign Ministry’s spokesperson Cho Byung-jae said in a statement carried by Maghreb Arab Press that “we believe that parliamentary election in Morocco took place in perfectly impartial and transparent conditions according to the new Constitution approved by the referendum last July.”

“Seoul hopes that reforms undertaken by HM King Mohammed VI quicken in order to reflect his will to democratize the country.” He added

In the same regard, the European Union (EU) described the legislative elections as an “important step” in the democratic process of reform in Morocco, according Maghreb Arab Press.

“Friday’s parliamentary elections are an important step in the on-going process of democratic reform in Morocco initiated by the King to respond to the demands and aspirations of the Moroccan people,” said a co-signed statement by Catherine Ashton, the High Representative of the European Union for Foreign Affairs and Security Policy and Vice-President of the Commission, and Stefan Füle, EU Commissioner for Enlargement and European Neighborhood Policy.

For its part, the United States’s Secretary of State, Hillary Clinton, extended her congratulations to the Moroccan people for the success of Friday’s Elections.

“I congratulate the Moroccan people on the successful completion of Friday’s parliamentary elections,” Clinton said.

On Sunday, the outgoing Spanish Foreign Minister, Trinidad Jiménez, commended the parliamentary elections, saying that they were held within the framework of a “correct democratic approach.”

Mrs. Jiminez congratulated the Moroccan people on these elections and the Justice and Development Party (PJD) for its win, describing the climate in which the polls took place as “very positive.”

The Popular Party (PP), which won the recently held general elections in Spain, welcomed yesterday the conduct of Morocco’s legislative elections, saying that “Spain and Morocco are more than neighborly countries.”

On Friday November 25, Moroccan voters went to the polls to choose their new representatives in the parliament, after the adoption of the new constitution introduced by King Mohammed VI and overwhelmingly adopted in a referendum held last July.

This new constitution will further reinforce the Parliament and head of Government’s legislative and executive powers.

With 107 seats in the 395-seat House of Representatives, the Justice and Development Party (PJD) won a landslide victory in the parliamentary elections. This is the first time in Morocco’s history that a political party wins more than a quarter of seats in parliament.