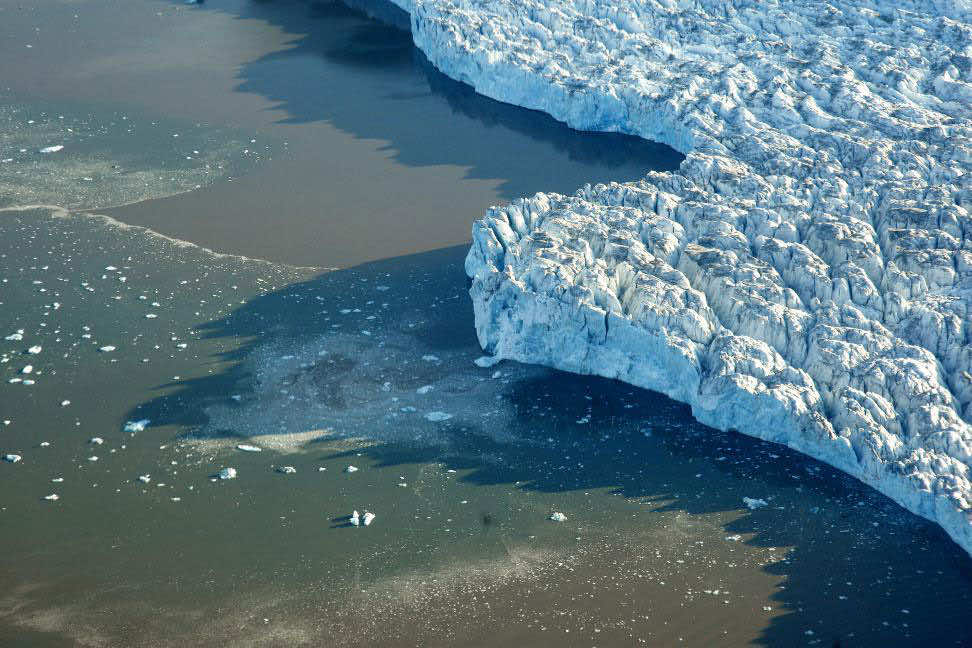 Temperatures this year are the tenth highest on record since 1850, and the highest ever in a year which experienced a La Niña event, a meteorological phenomenon which is supposed to have a cooling influence on Earth’s atmosphere, a United Nations agency reported today.

The findings are among the highlights of the provisional UN World Meteorological Organization (WMO) Statement on the Status of the Global Climate, which provides an annual snapshot of weather and climate events around the world.

The report was released today at the UN Climate Change Conference in Durban, South Africa, where thousands of representatives from governments, international organizations and civil society are meeting to advance ways to cut global carbon emissions and pollution.

“Despite La Niña, it was a very, very warm year to the point that it is the warmest decade on record,” said WMO Secretary-General Michel Jarraud during a press briefing in Geneva, adding that the extent of Arctic sea ice this year was the second lowest, and its volume the lowest on record.

According to the report, the 13 warmest years have all occurred after 1997, and the period between 2002 and 2011 is the warmest-ever decade, registering 0.46 degrees Celsius above the long-term average.

The report also warns of high levels of concentrations of greenhouse gases in the atmosphere, which are bringing average global temperatures closer to surpassing the recommended two degree Celsius target, which could trigger irreparable changes on the planet.

“Concentrations of greenhouse gases in the atmosphere have reached new highs. They are very rapidly approaching levels consistent with a rise of 2 to 2.4-degree Centigrade rise in average global temperatures which scientists believe could trigger far-reaching and irreversible changes in our Earth, biosphere and oceans,” Mr. Jarraud said.

According to WMO, 2011 was heavily influenced by a strong La Niña event which developed in the tropical Pacific at the end of last year and continued until May. Scientists have closely linked this event with the droughts in East Africa as well as in islands in the central equatorial Pacific and the southern part of the United States. It is also associated with the floods in Southern Africa, Southern Asia, eastern Australia and Central and South America.

In March, WMO will publish final updates and figures for 2011 in its annual statement on the status of the global climate.