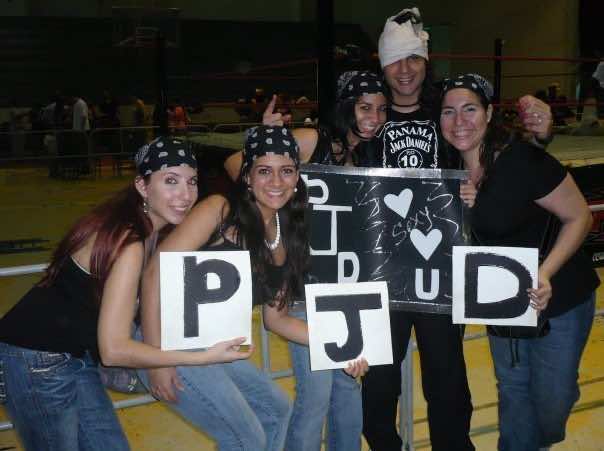 Charismatic, direct, realistic and honest; these are some of the qualities that have qualified Abdelilah Benkirane according to Moroccans, who voted for him and even those who did not. “I am far from the Islamist ideology, but the Party for Justice and Development (PJD) is the only one who has presented a transparent election program, without contradictions nor false promises,” said Dunia, a doctor of 37 years of age from the electoral district of Agdal, a middle-class neighborhood of Rabat. Of different social classes, with or without education, women and men, youth and adults, the constituency of Benkirane is heterogeneous, and with a common desire to end corruption in the kingdom. “Benkirane has spoken to us in a language that all Moroccans understand. I’ve never had the opportunity to attend school. However, I understand and share the ideas of our PJD leader, “says Khadija, 49 years of age in the electoral district of Ain Diab, Casablanca.

For the first time, the PJD,  following the Islamist but “moderate” trend, has won the election. For the first time according to analysts and observers, these have been the most democratic elections for the Moroccan people. “Having an Islamist-leaning government gives a negative image to the outside world, and therefore, the hidden powers of the kingdom have done everything possible so far to uphold the Islamists notwithstanding,” said Hassan el Jeffali, who is in charge of Islamic affairs at the Secretariat of the Convergencia i Unio Immigration.

Benkiran has already confirmed to Correo Diplomatico that if he becomes the Prime Minister that he will maintain an ongoing relationship with Europe’s most immediate neighbors. “Nothing will change in Moroccan foreign policy. We want to respect the Moroccans living outside our borders,” said the leader of the PJD, while affirming that the new government’s priority is to sanitize the internal politics of the Sherifian kingdom.

Moroccan citizens between the ages of 20 and 40 are the most numerous. This young population, many of them with college educations, demands a change in a country that currently gives them few opportunities. Correo Diplomatico walked into the classrooms of the University Hassan II in Casablanca to ask about their policy preferences. “I voted for the PJD and I know that Benkirane’s victory does not mean that Morocco will become Afghanistan tomorrow. Furthermore, it means that we will be more transparent, honest, democratic and, most importantly, that our economy will be better managed,” explains Anass, who is enrolled in his third semester of Management and Business Administration.

Kawtar and Sofia, two young women enrolled in Modern and Liberal Arts studies, have also opted for the PJD. “The Islam of Benkiran is the Islam of all Moroccans. It will not require women to be covered. Moreover, I think we finally have an important role in society,” say the two women before entering their business class in Spanish.

However, Souad believes that Morocco needs a party of notables, composed of highly qualified people, “such as the RNI of Salahdin Mezouar.” Kamal responds by saying he does not forget that Morocco is a Muslim country and that in recent years, “The government’s openness to the West has gotten out of hand.” And Amal believes that what truly matters for Moroccans is sincerity. “While Mezzouar promised 20,000 new jobs immediately, Benkirane told us that it is not easy to create jobs in Morocco, let alone with a living wage. At least he has not lied to us!” concludes Amal.

This content was translated in agreement with Correo Diplomatico

The English version of the story is © Morocco World News