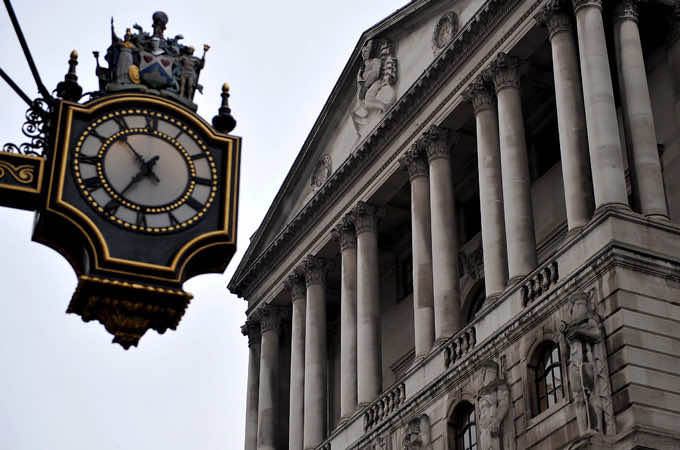 Major central banks around the world have announced a programme of co-ordinated action designed to support the global financial system.

The European Central Bank, the US Federal Reserve, the Bank of England and the central banks of Canada, Japan and Switzerland are all taking part in the initiative.

It will be now cheaper for banks to buy US dollars, which will ultimately help businesses and households access finance more easily.

Stock markets rose sharply on Wednesday following the announcement of the plan which will start from December 5.

The possibility that one or more European governments might default on loan payments has raised fears of a shock to the global financial system that would lead to severe losses for banks, recessions in the US and Europe, and a stranglehold on lending.

The central banks agreed to reduce the cost of temporary dollar loans they offer to banks, called liquidity swaps, by a half percentage point.

In a joint statement, the banks said, “the purpose of these actions is to ease strains in financial markets and
thereby mitigate the effects of such strains on the supply of credit to households and businesses and so help foster economic activity”.

Al Jazeera’s Scott Heidler reporting from New York says: This makes it easier and less expensive to get dollars, for banks in Europe it was expensive.”

“This is a quick fix, it won’t resolve the eurozone crisis in the long run,” said our reporter.

The dollar is the world’s leading currency for central bank reserves and is widely used in international trade.

Non-US banks need dollars to fund their US operations and to make dollar loans to companies that need the US currency.

Shares surged following the news, with Germany’s DAX up 4.7 per cent, France’s CAC higher by 4.1 per cent, and Dow futures in New York rising 2.2 per cent.

Banks were particular beneficiaries. In the UK, Barclays surged more than seven per cent and Lloyds climbed more than six per cent.

In France, BNP, Societe Generale and Credit Agricole all gained about six per cent, while in Germany Deutsche Bank rose by a similar amount.

Fears of more financial turmoil in Europe have already left some European banks dependent on central bank loans to fund their daily operations.

Other banks are wary of lending to them for fear of not getting paid back.

A ratings downgrade by Standard & Poors for six major US banks on Tuesday added to fears that Europe’s woes would hurt the global financial system.