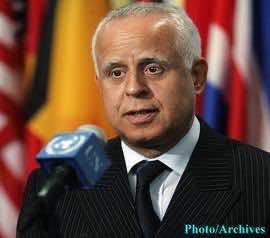 Morocco, which will join the United Nations Security Council (UNSC) in January, will work to boost the action of the U.N. executive body in preventing conflicts, particularly in Africa, said Thursday in New York Morocco’s Ambassador to the U.N., Mohamed Loulichki.

During its 2-year term at the UNSC, Morocco “will work closely with the other members to reinforce the Council’s action in preventing conflicts, especially in the African continent,” said the ambassador at a debate of the 15-nation council on the working method of the U.N. executive body.

In this regard, he pointed out that it is “necessary to combine the requirements of a swift and effective action to maintain peace and international security with the support of the international community to the taken measures.”

He also called for “pragmatism and openness” in order to fulfill the Council’s “difficult task.”