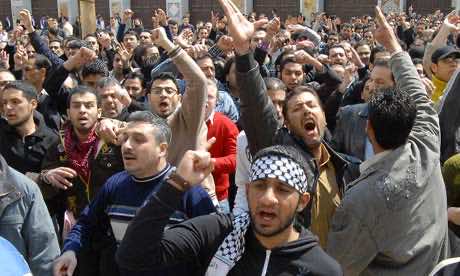 The United Nations human rights chief today urged immediate action by the international community to protect the people of Syria from the Government’s ongoing “ruthless” repression, which has claimed more than 4,000 lives since March, including over 300 children.

Ms. Pillay issued the call as the UN Human Rights Council began a special session in Geneva to discuss this week’s release of an independent international commission of inquiry into the Government’s crackdown on protesters.

“The Syrian authorities’ continual ruthless repression, if not stopped now, can drive the country into a full-fledged civil war,” the High Commissioner told the meeting.

“All acts of murder, torture and other forms of violence must be stopped immediately,” said Ms. Pillay. “All prisoners of conscience and those arbitrarily detained must be released and acts of reprisal against human rights defenders must end.”

She added that international and independent monitoring bodies, including her office (OHCHR) and the League of Arab States, must be allowed into the country, particularly to all places of detention, and all humanitarian workers must be guaranteed immediate and unhindered access to the country.