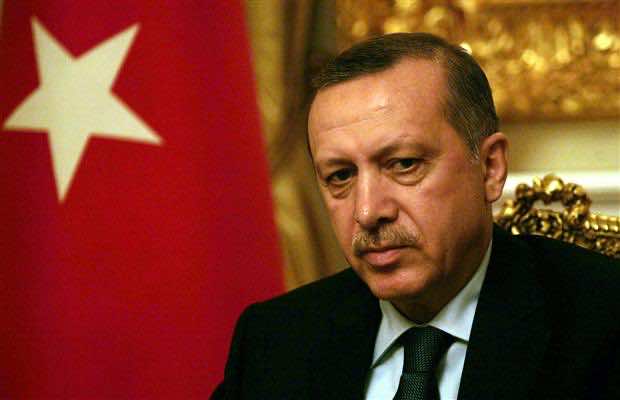 Islamists from Egypt to Morocco are reaping the rewards of new democratic freedoms brought by the Arab Spring, with the more moderate citing the Turkey as their template for the future.

“They look at Turkey as a model. They look at Turkish success because it improved the life of Turks,” Shadi Hamid, director of the research at the Brookings Doha center, told AFP.

“So they look at AKP (the ruling Justice and Development Party) and they want their success,” he added.

The moderate Islamist Ennahda party that won in the first post-revolution elections in Tunisia openly expressed its admiration for the “Turkish model” represented by Turkish Prime Minister Recep Tayyip Erdogan, a pious Muslim.

Erdogan did a tour of Arab Spring countries in October, visiting Cairo where the formerly banned Muslim Brotherhood is set for electoral success and Tunisia where he met the head of Ennahda, Rached Ghannouchi.

In the Tunisian capital, he declared to great acclaim that “Islam and democracy are not contradictory” and that “a Muslim can run a state very successfully.”

The appeal of his party is partly its Islamist roots and partly the way in which it has managed to wrest control from the army, the traditional power center in the country which has toppled several elected governments.

A fast-growing economy has raised standards of living and given the country bigger diplomatic clout that it is beginning to flex.

The AKP has become a sort of guide for the Islamist parties,” says Abdel Bari Atwan, editor of the Al-Quds Al-Arabi daily based in London.

“They want to imitate it after seeing how it has transformed Turkey into the 17th biggest economic power in the world with growth rates that would make Europe green with envy,” he said.

But while the AKP party has Islamist roots, Turkey is officially secular — a concept the Islamists emerging in Arab Spring countries seem unwilling to embrace.

According to analysts, the economy is going to be the main criteria by which the new Islamist movements in Tunisia, Egypt and Morocco, where they won recent elections, are going to be judged in power.

“They have won in part because they have always sided with the poor” and earned support through their charitable networks, explained Atwan.

Hamid from the Brookings Doha center stressed the Turkish model is “not about Islam. It is about economics and they improved lives.”

Khattar Abou Diab, a political scientist at Paris-Sud university, said that a phase of a political Islam was likely after years of repression by regional dictators of such movements.

Other parties including disorganised liberals will emerge in the future, he says.

“We’ll see if Islam is the solution,” he said.

The results are expected to show the Muslim Brotherhood, a moderate Islamist movement banned for decades by ousted autocrat Hosni Mubarak, as the dominant force after it said its party had taken at least 40 percent of the vote in early counting.

The battle for second place had been seen as between secular liberals and hardline Islamists who follow the strict Salafi brand of Islam, but local media indicated the latter were poised to prevail with more than 20 percent.