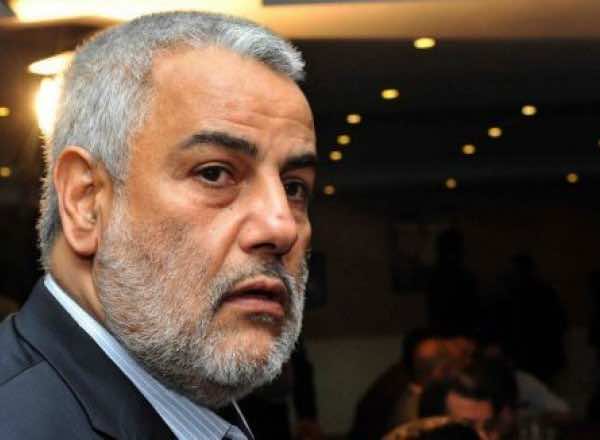 Secretary General of the Justice and Development Party (PJD), Abdelilah Benkirane, who was appointed by King Mohammed VI as new head of government, last Tuesday, said on Friday that that his party’s goal is to preserve Morocco’s stability and undertake the reforms that the country needs.

“We have been always in the opposition and we wished change. Now we have the opportunity to make it real,” he was quoted as saying in an interview with Turkish news agency “Anatolia”, carried by the Maghreb Arab Press.

The newly appointed Prime Minister further stated that PJD’s success during the parliamentary elections of November 25 shows that Moroccans yearn for change.

The Anatolia News Agency commented that Benkirane “should now work to lead a large coalition of political parties in order to undertake the necessary economic and social reforms for the country.”

For Benkirane, the top priorities of Morocco are Employment, education and health and entrenchment of democracy.

Our “first goal is to develop our democracy. Thanks God, we are making our way in a democratic transitional phase,” he added.

Benkirane went on to say that the Turkish model is noticeable, and voiced his hope to see “a Moroccan model of its own” emerges in the next decades.

A day after he was appointed by king Mohammed VI, the Secretary General of the PJD, started talks with different political formation in order to form a coalition government.

Since the announcement of the final results, analysts pointed out that the parties of the democratic bloc (Koutla) are the potential partners of the PJD in the new government. The Istiqlal party of former Prime Minister, Abbas El Fassi, obtained 60 seats. The USFP obtained 38 seats, while the PPS obtained 18 seats. All three parties participated in the government of Abbas El Fassi.

The PJD obtained 107 seats, but it needs 198 seats to be able to form a new government.
This is the first time in Morocco’s history that a political party wins more than a quarter of seats in parliament.

Last week’s legislative election was the first election in the Morocco since the King Mohammed VI introduced constitutional reforms that were overwhelmingly adopted in a referendum held last July.