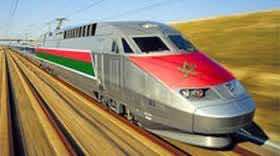 In its monthly report, the EIU mentioned the recent decision taken by German consortium, Desertec, to build a solar power station in Morocco in 2012, as an example of this investment flow.

The plant is the first phase of a large project aiming to build several stations to produce clean power and export it to Europe, said the EIU.

The think-tank also said that there are encouraging economic indicators, mentioning in this sense the rise of money transfer by Moroccans living abroad and the revenues of tourism.

These results were registered despite the difficult regional political climate and the economic troubles which affect the Euro zone, key Morocco’s partner, noted the EIU.