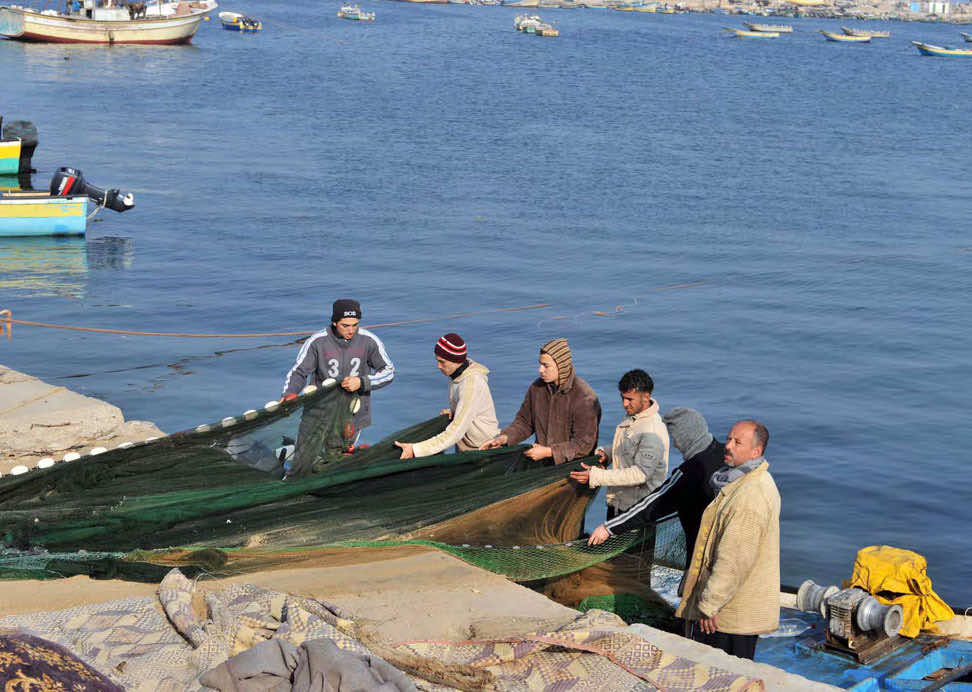 The rate of unemployment among refugees registered with the United Nations in the Gaza Strip in the occupied Palestinian territory stands at 33.8 per cent, indicating that their participation in the labor market has declined despite growth in the construction industry, a new report unveiled today indicates.

The report by the UN Relief and Works Agency for Palestine Refugees in the Near East (UNRWA), which is based on a comparison of macro-economic indicators in Gaza for the first half with those the similar period in 2010 found that there were 1,430 more refugees employed in the public sector and about 18,670 in the private sector, a net gain of about 20,100 jobs.

The rise in the number of jobs, however, did not keep up with the robust population growth in Gaza. Refugees accounted for less than 20 per cent of workers taking up new jobs in the public sector and about 55 per cent in the private sector. Overall refugees account for nearly 62 per cent of Gaza’s labor force.

The report also found that there was a “surge in private employment” as a result of “expanded importation of much-needed building materials and other productive inputs.”

Despite the easing of restrictions on the Israeli-imposed blockade, tight controls of the crossings from Israel into Gaza are a significant factor in the growth of the “tunnel economy,” according to UNRWA.

Construction jobs grew by more than 9,400, more than three times the rate of expansions in the first half 2010, accounting for 27.7 per cent of all job growth.

That growth was still significantly lower than pre-blockade levels, dampening the prospect of reversing the trend of worsening poverty and aid dependency among ordinary people in Gaza, UNRWA points out.

The private sector continues to be badly affected by the restrictions on exports. While the informal economy provided for wider imports, the blockade continues to restrict exports, which currently stand at just over 3 per cent of pre-blockade levels, preventing sustainable economic growth, the report points out.