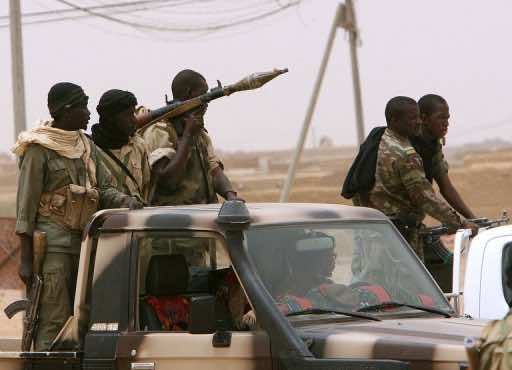 Al-Qaeda’s north African wing was behind the kidnapping of two “French spies” and three other Europeans in Mali last month, according to a non-authenticated statement purportedly from the group.

In a statement sent to AFP in Rabat, Al-Qaeda in the Islamic Maghreb (AQIM) said it was responsible for the November 24 kidnapping of the two French nationals and three Europeans a day later in Timbuktu.

“We will soon make our demands known to France and Mali,” the statement read.

The same statement was received by the Nouakchott News Agency (ANI) in Mauritania. The agency has previously reported on AQIM communiques without these subsequently being rejected by AQIM as a hoax.

French nationals Philippe Verdon and Serge Lazarevic, whom the Al-Qaeda statement claimed “work for the French intelligence services” were seized at gunpoint from their hotel in the town of Hombori near the border with Niger.

The next day, an armed gang snatched a Swede, a Dutchman and a man with dual British-South African nationality from a restaurant on Timbuktu’s central square and killed a German with them who tried to resist.