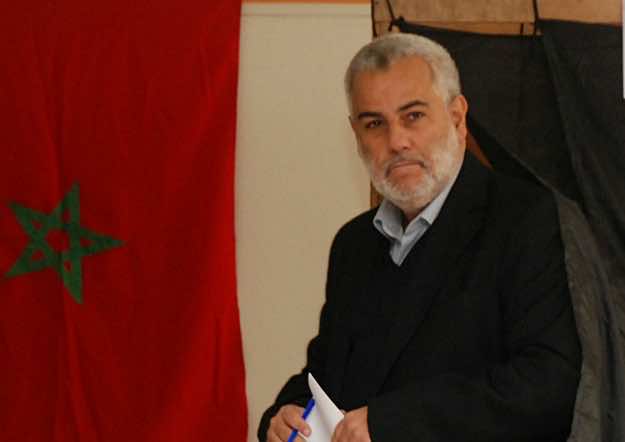 More than 82 percent of Moroccans have expressed confidence in newly appointed Islamist Prime Minister Abdelilah Benkirane’s ability to run government, in a poll to be published on Saturday.

The opinion poll was carried out from December 2 to 5 on a sample of 1,000 people.

Abdelilah Benkirane, who was appointed prime minister by King Mohammed VI after his Justice and Development Party (PJD) secured the most votes in last month’s election, has been in talks with other parties to form a coalition.

The PJD became the latest religious party to make electoral gains in the region on the back of the Arab Spring pro-democracy revolts.

As Tunisia and Egypt ousted their longtime dictators through popular uprisings earlier this year, Morocco’s king nipped swelling protests in the bud by offering a constitutional reform that curbed his near absolute powers.

Benkirane on Friday outlined his priorities and reiterated his willingness to engage the February 20 youth movement that started pro-democracy protests but boycotted the November 25 election.

“We have five priorities: justice, education, unemployment, health and housing,” he told reporters.

Benkirane said that they would no longer be so-called “sovereign ministries”, referring to what was once the royal prerogative of handing the justice, interior and foreign affairs portfolios to close aides not necessarily affiliated to any party.

“We’re in a different political situation now. All the ministers will be appointed by His Majesty based on my recommendations,” he explained.

The new premier extended a hand to the February 20 movement, which lost its early momentum since the king’s July referendum was overwhelmingly approved.

“They are Moroccans like the rest of us and they want the good of this country. I have always considered their action to be a mostly positive thing,” Benkirane said.

Morocco’s main left-wing party opted out of the coalition talks earlier this month but Benkirane still has plenty of options.