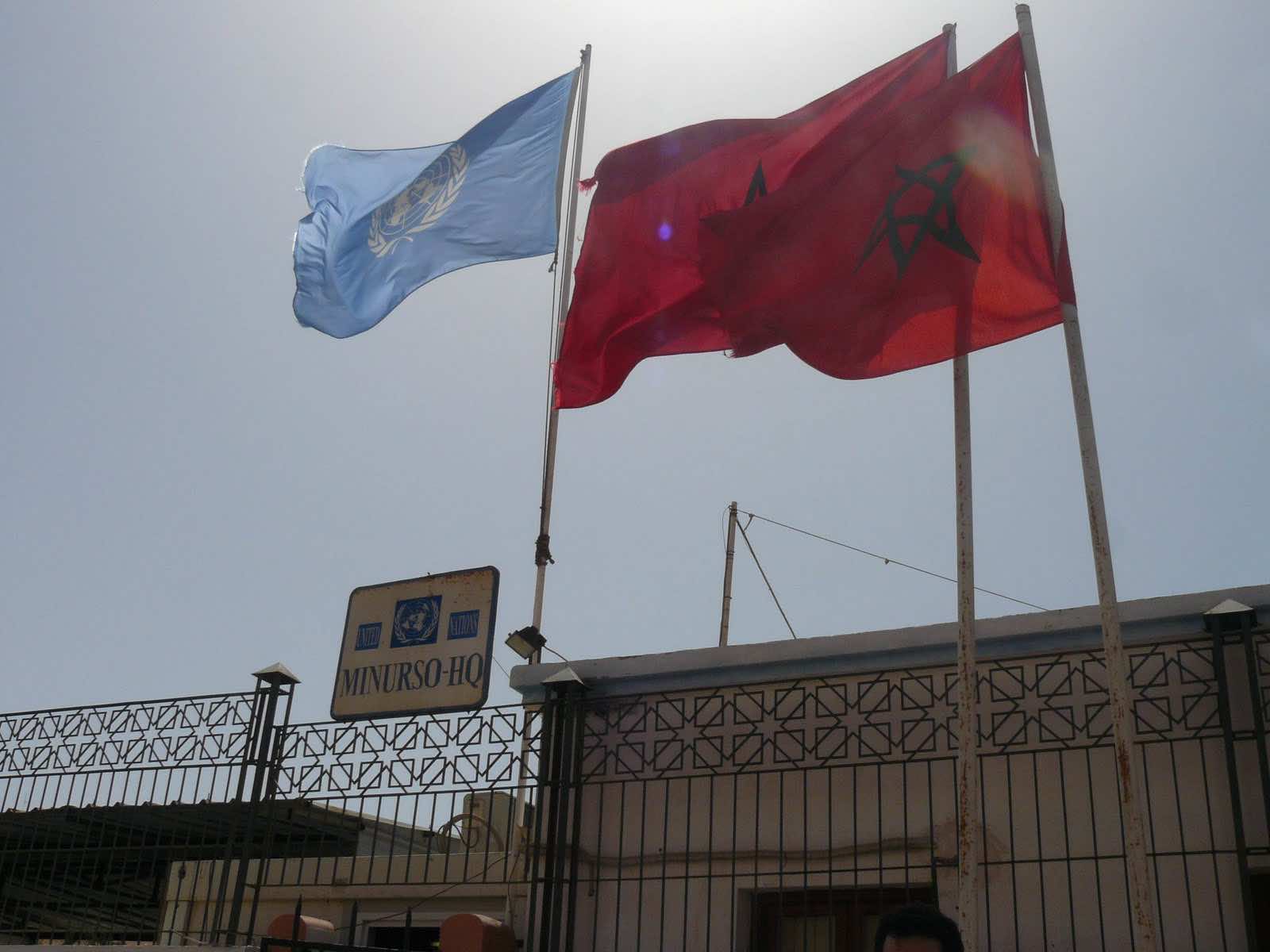 The United Nations General Assembly (UNGA) adopted, on Friday, without a vote, a resolution reiterating the UN support for the process of negotiations on the Sahara, calling on “all parties and States of the region to fully cooperate with the Secretary General and his Personal Envoy, and with each other.”

Under this resolution, endorsed in plenary session, Member States “take note of the efforts and developments since 2006,” referring to the momentum created by the Moroccan autonomy initiative for the Sahara region to put an end to this regional dispute.

They also called on “the parties to continue to show political will and work in an atmosphere propitious for dialogue in order to enter, in good faith and without preconditions, in a more intensive phase of negotiations.”

The General Assembly also expresses its “satisfaction” over the holding, under the auspices of the UN Secretary General’s Personal Envoy, Christopher Ross, of eight informal meetings between the parties in August 2009 in Durnstein (Austria), in February 2010 in Westchester County (United States), in November, December 2010 and in January 2011 in Long Island (New York), in March 2011 in Mellieha (Malta), and again in Long Island in June and July 2011, in order to “prepare for the fifth round of negotiations.”

In a statement to MAP, Morocco’s ambassador to the UN, Mohamed Loulichki, said that the adoption of the new resolution is taking place in a new regional context marked by “the beginning of the normalization of Moroccan-Algerian relations, that the Kingdom is determined to develop and strengthen for the benefit of two brotherly peoples and for the stability and integration of the entire Maghreb.”