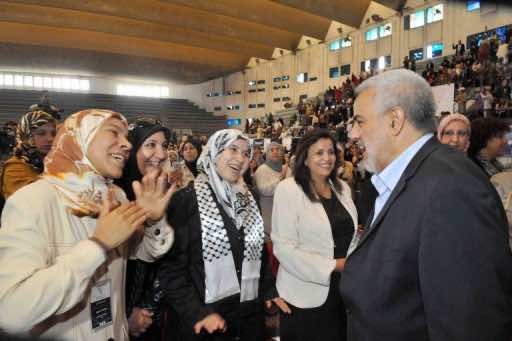 Partnership between Morocco and the European Union (UE), and with other western countries is an irreversible choice, the new Head of Government, Abdelilah Benkirane, said.

Speaking at a press briefing, on Friday, with MAP, AFP, Reuters and EFE news agencies, Benkirane said that Morocco has always chosen to turn to the west, especially to Europe, adding that this choice will remain unchanged.

He also called for the strengthening of Moroccan-UE relations.

On the other hand, Benkirane described as “good” links between Morocco and Spain which, given their geographic location and common interests, are called upon to further consolidate these relations.