New York - Speaking at a press briefing on Friday, the head of government and the Secretary General of the Justice and Development Party (PJD) said that his government does not intend to “impose a strict moral code on the Moroccan people”. 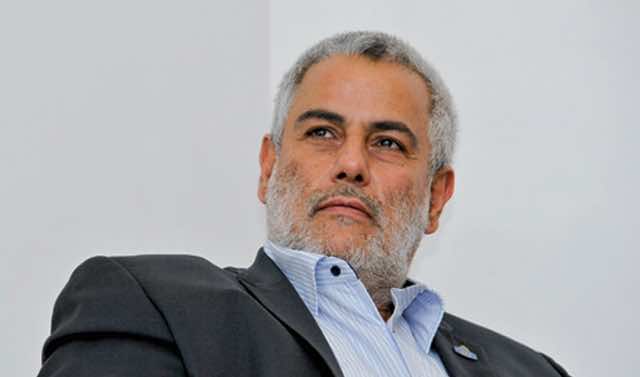 New York – Speaking at a press briefing on Friday, the head of government and the Secretary General of the Justice and Development Party (PJD) said that his government does not intend to “impose a strict moral code on the Moroccan people”.

Abdelilah Bernkirane is in the process of forming a coalition government after his moderate Islamist party achieved a landmark victory in last month’s elections, securing 107 seats.

The Secretary General of the PJD is aware of the wariness of some progressive sectors in the Moroccan society about the societal program of his party, as well as the negative impact that the election of  an Islamist party can have on the image of Morocco as a favorite destination for investors and tourists alike.

Accordingly, he has been keen on assuring foreign investors, tourists, and Moroccans with secular leanings that his government will not interfere in people’s personal life and that it will further strengthen Morocco’s ties with its Western allies.

“We are proud that our point of reference is Islamist,” Benkirane, was quoted as saying by reporters invited to the briefing.

“I will never be interested in the private life of people, Allah created mankind free. I will never ask if a woman is wearing a short skirt or a long skirt,” he added.

He went on to say that “there are things forbidden by the law. I think even in some European countries, people cannot be naked in public places.”

Regarding Morocco’s relations with western countries and with the European Union (EU), he said that Morocco’s strategic choice of maintaining privileged relations with them is irreversible.

“They are our friends and we need them and they will need us,” he noted, referring to the strong ties with the EU, the number one economic partner of the Kingdom.

“Morocco not only has historical ties to Europe but philosophical ones,” he added.

Regarding the economic policies of his upcoming government, Benkirane declined to answer any specific question that tackles this area.

Benkirane’s government will be faced with a tough economic juncture, marked by high unemployment rates chiefly among young graduates, increasing budget deficit and a worsening poverty situation, which will need huge efforts to stimulate the economy and create sustainable growth.

Speaking during an interview broadcasted by the Doha-based Al-Jazeera news channel on Thursday, Benkirane said that social issues would be given priority by the incoming government, which will put “emphasis on the sectors of education, health, employment, housing and justice.”