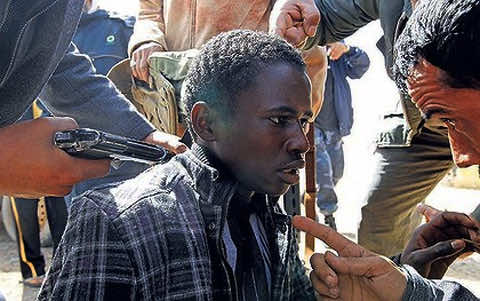 An official with the New York-based Human Rights Watch on Sunday said the group was concerned by the lack of  transparency among Libya’s interim National Transitional Council rulers.

“One concern we have today is about the NTC and the lack of transparency.” Fred Abrahams of HRW told a conference on human rights in Tripoli .

“We don’t know when they are meeting, what they are discussing and some of  the new laws are not available to the public,” he said.

“I don’t think it is (done) on purpose. They are no trying to hide anything. It’s a problem of organisation, but that is an explanation not a
justification,” Abrahams added.

HRW has regularly called on the NTC to stop militia groups from making  arbitrary arrests and abusing prisoners.

After the fall of Kadhafi’s regime in August, HRW said thousands of people had been arrested without legal review.