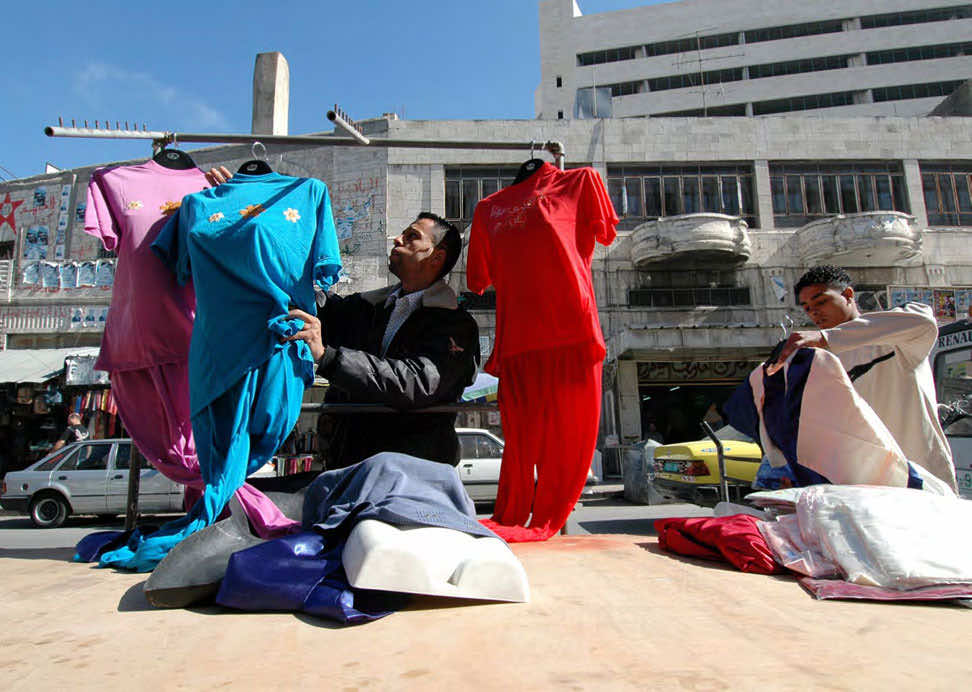 The unemployment rate among refugees in the West Bank has continued to grow this year, even though overall levels of joblessness there have fallen, according to a United Nations report released today.

The report, released by the UN Relief and Works Agency for Palestine Refugees in the Near East (UNRWA), found that the number of unemployed refugees in the West Bank grew by nearly one per cent in the first half of 2011, to over 50,000 people.

This means the rate of unemployment among refugees is now at 27.4 per cent, about five points higher than the wider West Bank rate, which has declined.

“These figures show once more that the refugees continue to bear the brunt of economic hardship in the West Bank, making the need for our emergency services greater than ever,” UNRWA spokesperson Chris Gunness said.

The report also found that refugees lost ground in the public sector, where their employment declined 2.9 per cent, and noted that total refugee employment growth, fixed at 1.5 per cent, was “well below” the overall rate of job growth for non-refugees in the West Bank.

Marking a trend affecting refugees throughout the occupied Palestinian territories, the Gaza employment report also found that refugee participation in the Gaza labour market had declined despite overall growth in the construction industry and a surge in private employment.