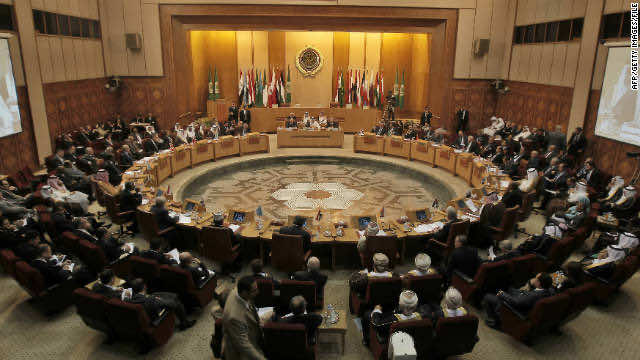 Arab foreign ministers will hold an emergency meeting in Cairo on Saturday to respond to Syria’s proposal to admit observers in exchange for an end to regional sanctions, the Arab League said.

Mohammed Zaidi, an adviser to Arab League chief Nabil al-Arabi, said a ministerial task force on Syria would hold a preparatory meeting at the 22-member bloc’s headquarters on Saturday, ahead of the emergency session.

Syria said on Sunday it will allow observers into the country as part of an Arab peace plan to end months of violence, in a bid to avoid sweeping sanctions the bloc decided to impose on the Damascus regime.

But its Foreign Minister Walid Muallem, in a letter to Arabi, said Syria would accept the monitors under certain conditions, including the lifting of sanctions the Arab League approved on November 27.

Saturday’s task force meeting would draw recommendations for the foreign ministers on the next steps to take if Syria refuses to sign the agreement on observers, Zaidi said on Tuesday.

The Arab League decided on November 12 to suspend Syria’s membership and warned it would head to the United Nations if President Bashar al-Assad’s regime pressed on with its deadly crackdown on protesters seeking his ouster.

The United Nations estimated that the Syrian government’s crackdown on dissent has killed more than 5,000 people since March, and recommended that the case be referred to the International Criminal Court.

As Syria is not a signatory to the ICC statute, only the Security Council could refer the case to the tribunal, as it did in the case of Libya this year.