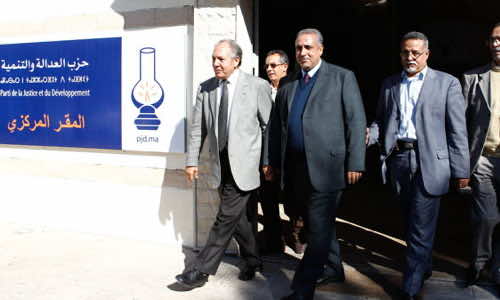 Parliamentary election, held on November 25 in Morocco, is a “historic milestone” in the process to boost democracy in the Kingdom, said on Tuesday The Hill’s Congress Blog.

“Morocco, which went to the polls November 25 to elect a new Parliament. It was an historic milestone for the country, coming on the heels of a new Constitution proposed by King Mohammed VI, which Moroccans overwhelmingly approved July 1,” said the Hill, describing the election as peaceful, free and fair.

Regarding the victory of the Justice and Development Party (PJD), which won 107 seats in the 395-seat House of Representative (Lower House), the Hill recalled that this party ran on a platform of economic growth, free trade, jobs, anti-corruption, and continuing social and political reforms.

“It looks like a good beginning for Morocco’s new government,” it said, while stressing that “it still faces big challenges—and high expectations.”

It recalled, in this regard, that a new report of the IMF calls Morocco a “model of stability and political and economic reform in a region that could use a few role models.”