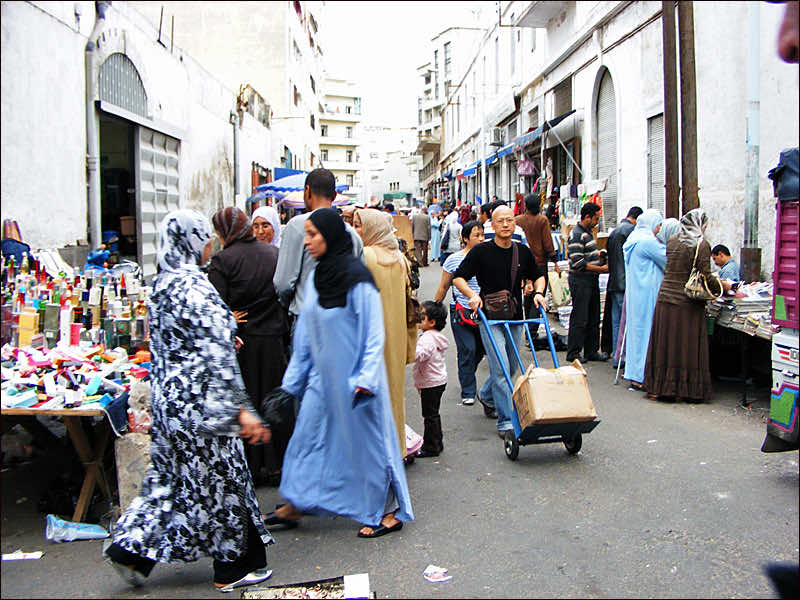 Name-brand products at low prices may seem like a bargain, but if they are counterfeit goods the sale can have many hidden consequences.

Morocco hosted a regional conference on counterfeiting and intellectual property on December 6th in Casablanca, to discuss measures that nations are already taking and to develop new ones.

The event was organized by the World Intellectual Property Organization (WIPO) and the Moroccan Office for Industrial and Commercial Property (OMPIC), with the support of the US State Department.

“What we want to do is to launch a new initiative to raise awareness of all the legislation introduced by states,” said Omar Katbi, head of WIPO outreach.

Ann Low, Deputy Director of Intellectual Property Enforcement with the US State Department, said that trade in counterfeit goods undermined incentives to innovate and created significant risks to personal health and safety.

Low highlighted a US programme in 2010 to raise consumer awareness in 16 countries, as well as 26 further campaigns to combat counterfeiting and piracy on the internet.

Since 2004, the Kingdom has had a range of laws to protect intellectual property rights. The legislation was further strengthened by the installation of a National Industrial Property and Anti-Counterfeiting Committee to identify fraudulent products and their distribution across Moroccan towns and cities.

Moroccan consumers are attracted by the low prices.

“I know these are counterfeit goods and that they won’t last, but they’re affordable,” said Mostafa, a café waiter in Casablanca.

Others say that counterfeit goods have spread to local markets due to corruption within the authorities.

Mounia Boucetta, general secretary at the Ministry for Industry, Trade and New Technologies, said that efforts need to be stepped up to remove obstacles so that industrial property rights can be used to the full as a lever for economic development.