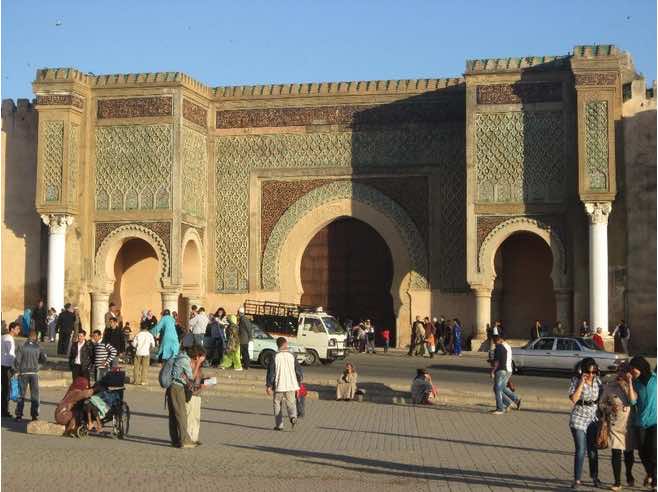 Morocco tops the very popular foreign destinations of French tourists in 2011, supplanting Tunisia, according to the annual barometer of the tour operating activity released by the Association of French Tour Operators (CETO).