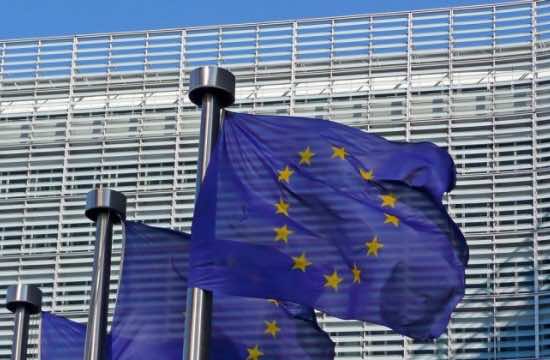 The European Union said, on Thursday in Brussels, that it remains “determined” to pursue dialogue with Morocco on questions of fisheries and to move forward the negotiations on a new protocol.

“We remain determined to pursue dialogue with Morocco on questions of fisheries, and we have duly taken note of the European Parliament’s request that the Commission move forward negotiations on a new protocol,” Maja Kocijancic, spokeswoman for the EU High Representative for Foreign Affairs and Security Policy, Catherine Ashton, told MAP.

European deputies have rejected with 326 votes to 296 the extension of the yearly protocol to the EU-Morocco fisheries agreement, which came into force provisionally last February.

Following this decision, Morocco ordered all vessels operating under the provisional fisheries agreement to leave the Moroccan waters no later than Wednesday midnight.