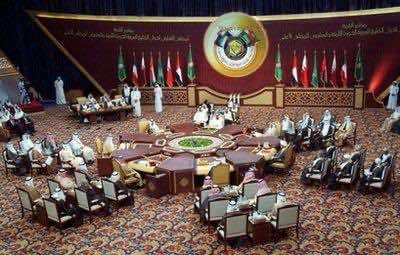 The leaders of the Sultanate of Oman have increased the pressure on their counterparts in the Gulf Cooperation Council to reconsider the offers made to Morocco and Jordan to join the GCC. According to diplomatic sources in Riyadh, the Minister of Foreign Affairs of the Sultanate has toured the capitals of five other Gulf countries to convince them of the inappropriateness of such an approach.

Kuwait is the first to be in favor of Oman’s endeavors. The Emir Sabah Al Ahmad Al Sabah who, for several months now, has been facing fierce opposition from some members of the parliament, fears that the democratic dynamic in Morocco and Jordan will influence protest movements in some of the Gulf countries.

The UAE, meanwhile, has also been reserved, but for purely economic reasons. They fear the flood of a large qualified labor force into Dubai and Abu Dhabi, whose economies have now weakened, despite oil prices being in good shape. Finally, Qatar is apt to providing substantial financial support to both countries while deferring their integration into the GCC.